'Nationalism Doesn't Cause Tensions With Muslim Community In India': Jaishankar

'In India, nationalism is a positive word. Nationalists have stood up against colonization, against the domination of the West. There is much to be done with the restoration of identity, of cultural trust,' said External Affairs Minister S Jaishankar. 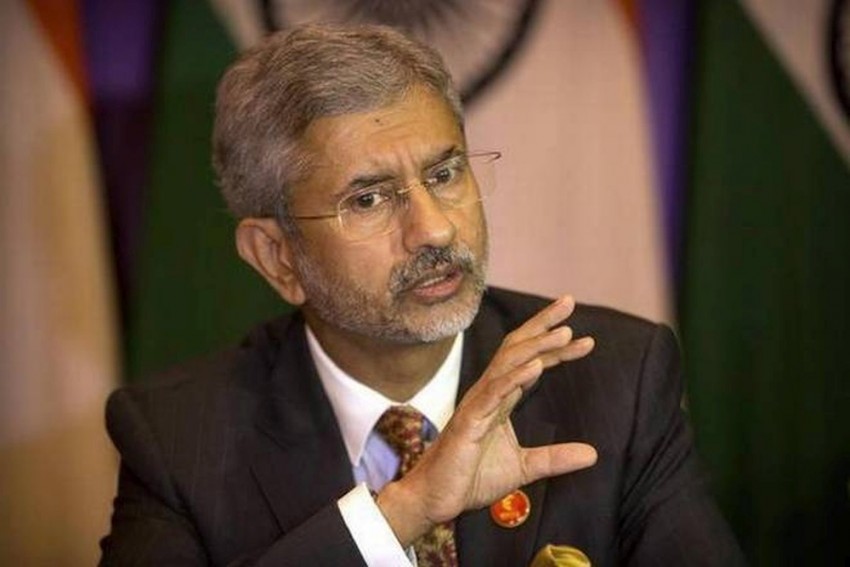 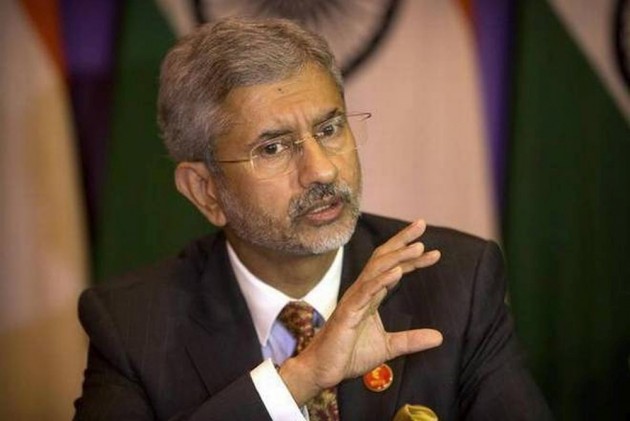 In India, nationalism is a "positive word", and this nationalism does not cause tensions with the Muslim community, External Affairs Minister S Jaishankar has said.

In an interview with Le Monde, the EAM, to a question that PM Modi has the "image of a nationalist leader" and if he accepts it, said that each country has a "different understanding of nationalism, a different history".

"In the United States, it has an isolationist connotation. In Asia, at least in India, nationalism is a positive word. Nationalists have stood up against colonization, against the domination of the West. There is much to be done with the restoration of identity, of cultural trust. So yes, there is a sense of nationalism in our country.

"They say that the country is doing well, not only are we better perceived, but we can do more for the world. In India, a good nationalist is an internationalist, it is not contradictory," he said, adding " The problem is that you (the West) apply your concepts to us."

To a question on "doesn't this nationalism cause tensions with the muslim minority?", he said: "No. It is my country that defines my nationality, not my religion, nor my caste, nor my language.

"Here in Europe, the link between language, religion and nationality is stronger. The concept of nation is different. In India, we are in a sense a civilization state, with natural, linguistic, ethnic and religious diversity. We have never considered uniformity as a necessity or an aspiration.

"There are few places in the world where you will see so many people with so many beliefs co-existing. There is a different understanding and appreciation of the diversity of Europe."

Again he stressed: "You (the West) see us through your prism, you attribute to us a behaviour that you practice yourself. But we are not you!"

He said that with the progress of democracy and educational standards in India, many more people are participating in the political debate. "Today, politics in India is less westernized, less elitist. We are moving more towards what India really is, towards a style more rooted in Indian culture. That's a good thing. The western world sees this as nationalism, it's not so."