Police said a stand-up comic and a politician also kept interacting with the man through Twitter and Instagram, which played a huge role in ensuring that he did not take any hasty step. 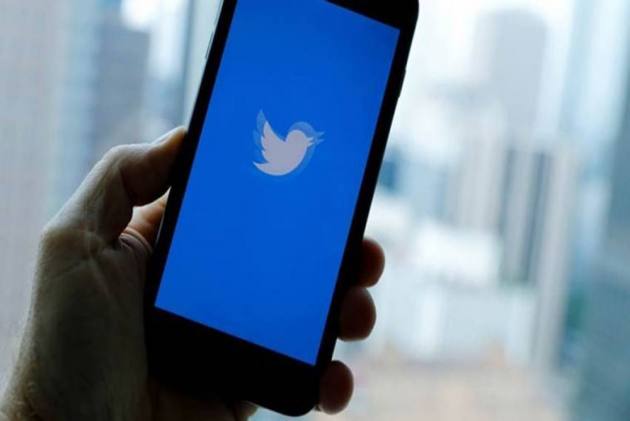 In a one-of-a-kind incident, Mumbai police saved the life of a 30-year-old diploma student, who was contemplating suicide.

According to officials, the student had taken to Twitter to share that he intended to end his life. He was reportedly depressed as his girlfriend refused to marry him. He had checked into a hotel in Dadar in Mumbai on Friday night.

The police received a tip off of his situation from a journalist on WhatsApp on Saturday morning.

"After information was received, we began a hunt for the man and soon his location was traced to a posh hotel in Dadar. A team led by Inspector Sanjay Govilkar and the hotel manager opened the room with a duplicate key. They found the man in the room with a knife. He was depressed as his girlfriend had decided not to marry him," an official said.

The man, was later sent to a hospital where he was given expert counselling, the official said adding that he hailed from Kerala.

Police said a lady stand-up comic and a leader from a political party kept interacting with the man through tweets and on Instagram, which also played a huge role in ensuring the man did not take any hasty step.