The 23-year-old, a postgraduate student at Nair Hospital, committed suicide after allegedly facing harassment at the hands of three senior doctors. 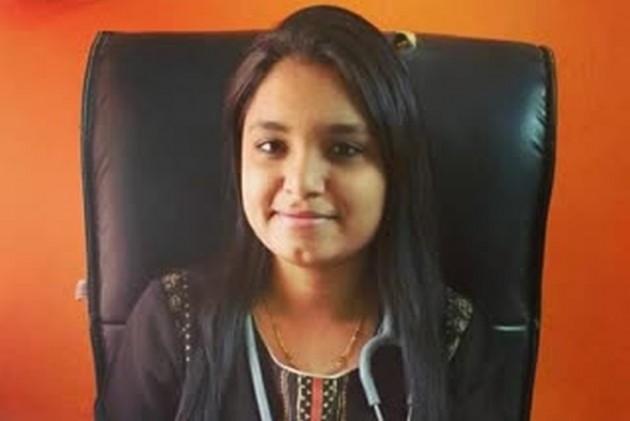 Abeda Tadvi, the mother of Dr Payal Salman Tadvi, who committed suicide on May 22, claimed that three senior doctors at Nair Hospital tortured her daughter, and unable to bear this, she committed suicide.

"Whenever she used to speak to me on call, she would say 'these (3 senior doctors) people torture me as I belong to a tribal community, use casteist slurs.' We want justice for her," Abeda told ANI.

The 23-year-old, a postgraduate student at Nair Hospital, committed suicide after allegedly facing harassment at the hands of three senior doctors.

When asked if the victim was harassed because she got admission through reservation quota, Deepak Kundal, Assistant Commissioner of Police, Agripada had said, "We are investigating the matter as per the complaints lodged by the complainant. The case has been lodged under the Atrocities Act to investigate this angle."

Talking to ANI, BYL Nair Hospital dean Dr Ramesh Bharmal said: "We have formed an anti-ragging committee to look into the matter. We have also sent a notice to three senior doctors asking them to appear before us. They are currently not in Mumbai. The committee will file its report as soon as possible."

"Based on the report, we will initiate appropriate action against them. As of now, the MARD has suspended the three doctors," Dr Bharmal said while denying the claims of the victim's mother Abeda Tadvi that she had complained to the hospital administration against three doctors but no action was taken.

"Dr Payal's mother claims that she had complained to the hospital about the alleged torture being meted out to her daughter are not true. We have received no complaint till date regarding this issue," he said.