Sources said the 28-year-old delivery boy Abhisekh Tiwari sent two emails to Delhi Chief Mi Arvind Kejriwal in the last week of July. He thought that the mails might have gone unnoticed 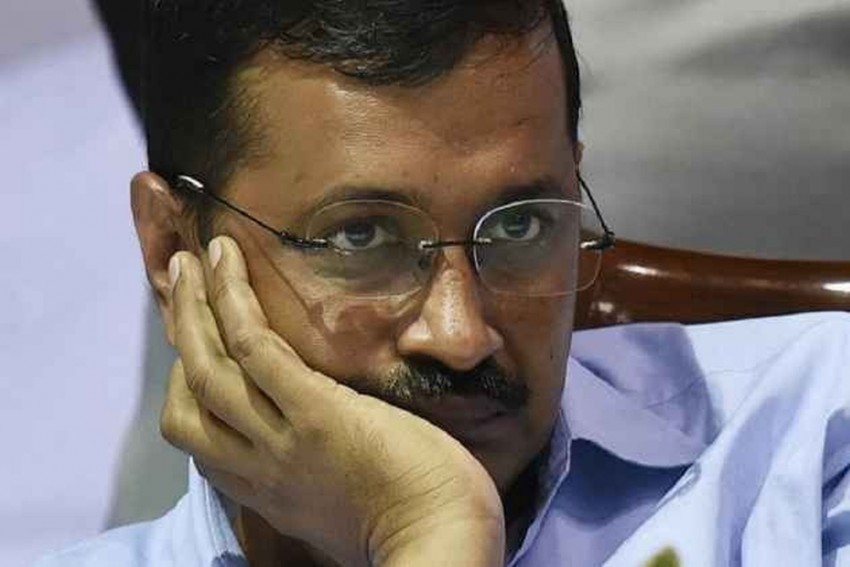 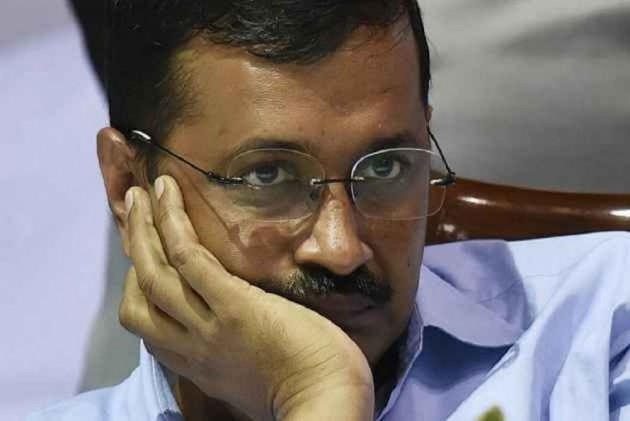 Sources said the 28-year-old delivery boy Abhisekh Tiwari sent two emails to Kejriwal in the last week of July. He thought that the mails might have gone unnoticed, they said.

In order to gain prominence, he sent a bomb threat mail to the headquarters of the Indian National Congress, sources added.

"A complaint was received by the police from the office of the Delhi chief minister.

"Following the complaint, a technical enquiry into the threat email was started and a case under relevant sections of law was registered," said Anyesh Roy, Deputy Commissioner of Police, Cyber Prevention, Awareness and Detection Centre (CyPAD).

Three teams of CyPAD were immediately formed to nab the accused, the officer said.

"Based on technical analysis of inputs collected regarding the origin of the email, connected mobile phone and IP logs, teams were rushed to Mumbai and Kanpur (UP) to locate the suspected user of the relevant email ID," he added.

The suspect, however, had gone underground and was leaving very few digital footprints, the DCP said.

Following an analysis of technical inputs, his location was zeroed to Nala Sopara in Mumbai, a densely populated four days ago, the police said.

The team in Mumbai searched through hundreds of 'chawls'. The accused was finally nabbed from a 'chawl' in Nala Sopara area of Mumbai, the DCP added.

Tiwari is a resident of Unnao in Uttar Pradesh but has been living in Nala Sopara since 2016.

He works as a delivery boy of a furniture foam distributor.

"A school dropout, he was not satisfied with his job and his life, and wanted to do something big to draw the attention of people. He came up with the idea of sending threat emails to political leaders in July this year," the officer said.

The first such mail was sent to a local municipal office bearer of a major political party in Mumbai, he said.

Disappointed with the lukewarm response, he upped the ante and decided to send threat mails to senior political leaders, the DCP said.

"First, he sent threatening mails to Hon’ble CM, Delhi. Ignorant about the fact that police is on his trail, he sent another threatening mail of an impending bomb blast to a national political party’s HQ in New Delhi. His luck ran out when team of Cyber Cell caught hold of him," the police said.

The accused has been arrested and is being interrogated. The mobile phone used by the accused to send the emails has been recovered and subjected to cyber forensic analysis, they added.

In January this year, a 24-year-old man was arrested for allegedly sending an email to Kejriwal's office threatening to abduct his daughter. He wanted to draw the attention of a high-profile person in order to get better treatment for his psychiatric issues.