Mukesh Ambani owned Reliance Jio that has disrupted the mobile telephony market is now set to take on the Internet and video streaming giants like Google, Netflix, Amazon Prime and Spotify. 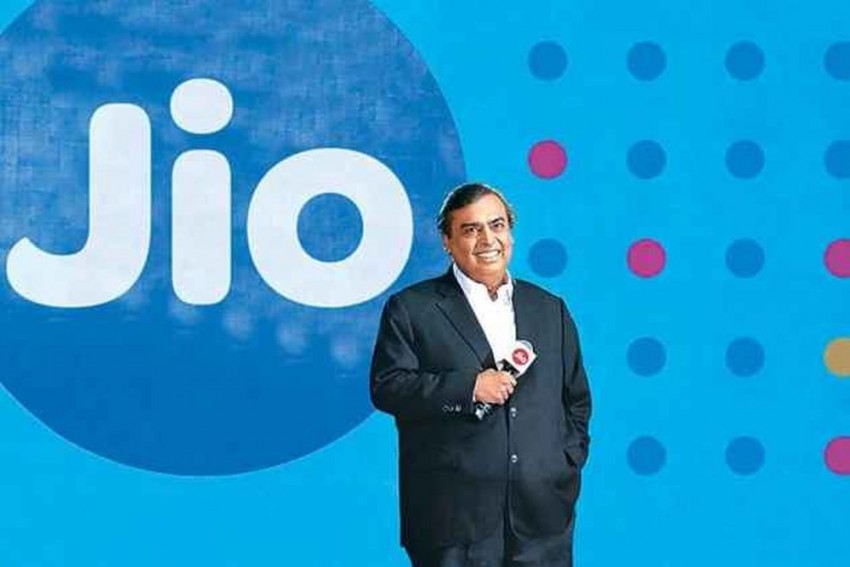 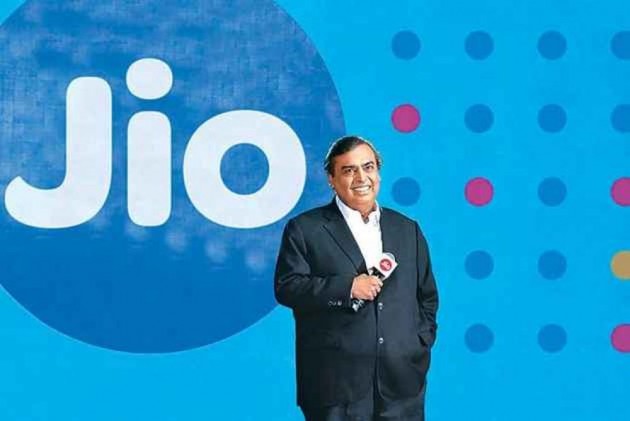 According to an article in the winter 2019 issue of Foreign Policy magazine, "the second stage of Ambani's plan is more ambitious" after creating a megabase of 28 crores Jio subscribers with ultra-cheap data plans and sending rival telecom operators into a tizzy.

"Jio's real competitors aren't local cellular providers, such as Airtel or Vodafone India; instead, insiders say Ambani has long had his eyes set on competing with Google, Netflix, Spotify, and Facebook," read the article.

"Each of these could reach Jio's growing customer base in a multitude of Indian languages," the article added.

Reliance Jio Infocomm last week reported a 65 per cent increase in its standalone net profit for the October-December 2018 period.

"The journey of Jio has been truly remarkable and has surpassed all expectations.

"The Jio family is now 280 million strong and growing on one of the world's largest mobile data networks, in line with our vision of connecting everyone and everything, everywhere -- always at the highest quality and the most affordable price," said Ambani.

Video consumption drove most of the usage, increasing to 460 crore hours per month and this is the next growth area Ambani has firmly set his eyes on.

According to the latest survey by global digital content delivery platform Limelight Networks, Indian viewers are now watching online video content for an average of eight hours 28 minutes each week, more than the time they spend viewing TV every week.

The amount of time Indian viewers spend watching online videos is far higher than the global average of six hours and 45 minutes each week in 2018 which itself marks a 58 per cent rise from the 2016 figure.

Asserting that the data is the "new oil and wealth" in the new world, Ambani in his speech at the India Mobile Congress last October said that Reliance Jio's broadband offering can place the country among the top three nations in fixed broadband from a low rank of 135 currently.

Ambani said that India can be transformed when people get "Pehla TV, pehla camera, pehla Internet and pehla Artificial Intelligence (AI) -- at just Rs 100 per month".

"Every phone in India will be a 4G-enabled phone and every customer will have access to 4G connectivity," he added.

CEC Refuses To Return To 'Era Of Ballot Papers'