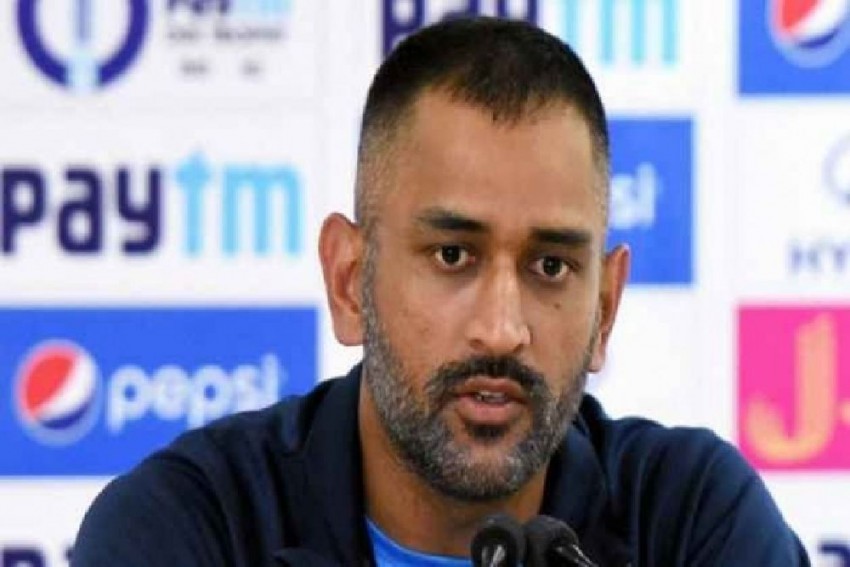 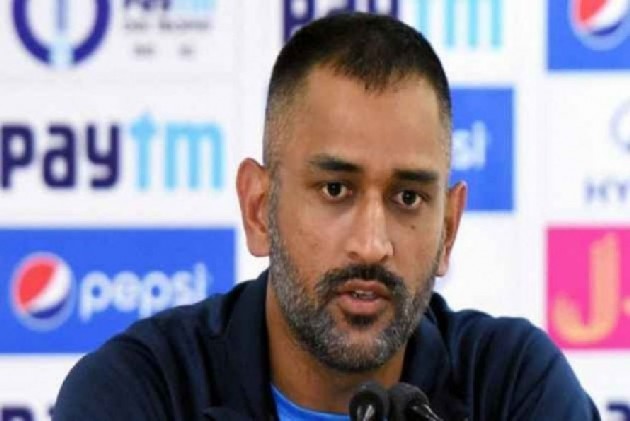 India cricketer Mahender Singh Dhoni’s association with real estate group Amrapali is turning out to be an albatross around his neck.

After the Supreme Court judgement on July 23, which held that Amrapali illegally diverted homebuyers money to several companies, including those owned by Dhoni’s wife, as many as seven FIRs have been filed till date by the various group of homebuyers in the Economic Offence Wing of Delhi Police.

All have alleged that Dhoni represented himself to be a brand ambassador of Amrapali and aggressively promoted its fraudulent activities, which lured buyers to invest in the said project.

“He is part of a criminal conspiracy hatched by the accused persons. Therefore, he should be added as an accused in the said FIR,” buyers alleged in their respective FIRs.

Founded in 2003, the Amrapali Group emerged an established real estate player in Northern India by 2010 under its CMD Anil K Sharma. It floated 150 companies and diversified in education, entertainment, FMCG, infrastructure, hotels etc.

In 2017, it came under the scanner of the apex court when thousands of homebuyers alleged non-delivery of flats.

The court-appointed auditors looked into the company’s account and revealed it collected thousands of crores from buyers but siphoned it off in activities other than real estate.

The court, in its July 23 judgment, ordered a series of measures, including the removal of the CMD and other directors, the appointment of a court receiver to take over the company, appointment of NBCC to complete the unfinished flats and police to further investigate the matter.

During the hearing, the court sent Sharma and other directors to jail for contempt, cheating and fraud.

They have alleged the developer launched all these projects without having any approval from the Noida Authorities, adding even the builder-buyer agreement was unilateral and biased.

“With the impression of MS Dhoni as the legend of India cricket and Anil K Sharma as a professional builder with a degree from IIT buyers signed the agreement believing clauses of agreement as to the worst-case scenario,” the FIR said.

“In the FIRs, Anil K Sharma and the other directors have been made accused. But we have requested the investigating agency to look into the role of MS Dhoni and made him an accused as well,” one of the complainants of the FIR said.

The matter has been listed for hearing on December 2 in the Supreme Court. The Enforcement Directorate and EoW (Delhi Police) are expected to submit status reports of their investigations.