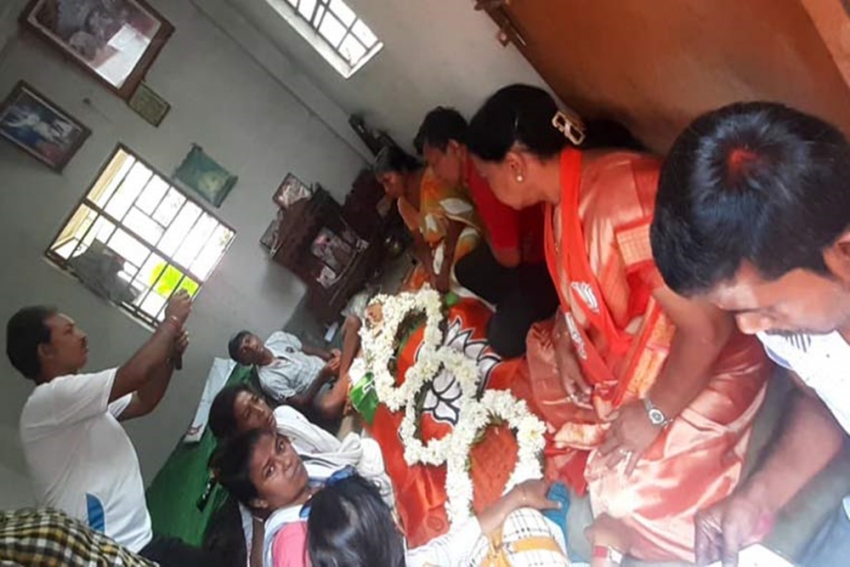 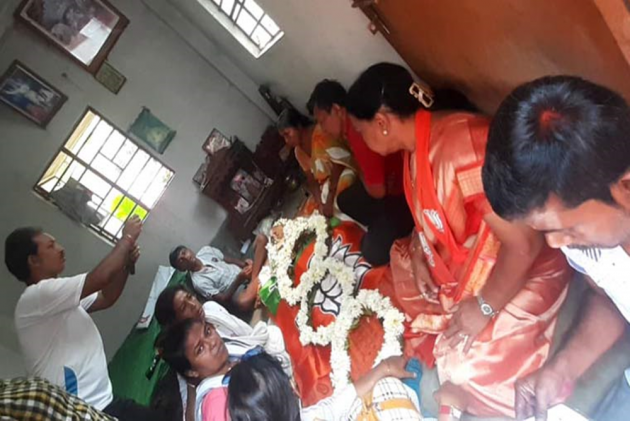 According to reports, Shova and her son, Gopal Majumdar, were assaulted in the North Dumdum area, which fell under Nimtha police station jurisdiction.

Union Home Minister Amit Shah took to Twitter and wrote, “Anguished over the demise of Bengal’s daughter Shova Majumdar Ji, who was brutally beaten by TMC goons. The pain and wounds of her family will haunt Mamata didi for long.”

Nadda condoled the death of Shova. Nadda tweeted "May God comfort the soul of Nimta's aged mother Shova Mazumdar Ji. Due to her son, Gopal Majumdar, being a BJP activist, she had to pay with her life. Her sacrifice will be remembered forever. She was also the mother of Bengal, daughter of Bengal. The BJP always fights for the security of mothers and daughters."

Earlier this month, Shova Majumdar claimed that she and her son were beaten up by TMC “goons” and that they threatened her son not to disclose the incident to anyone. However, the TMC had dismissed the allegation as “false”. Police, however, claimed that the mother of the BJP supporter was not attacked and that her face was swollen owing to some ailment.

The matter is under investigation and those behind the incident are yet to be identified as they were wearing masks.