In a widely circulated video, Thakur was seen chanting a slogan saying 'shoot the traitors of the nation' along with an expletive. 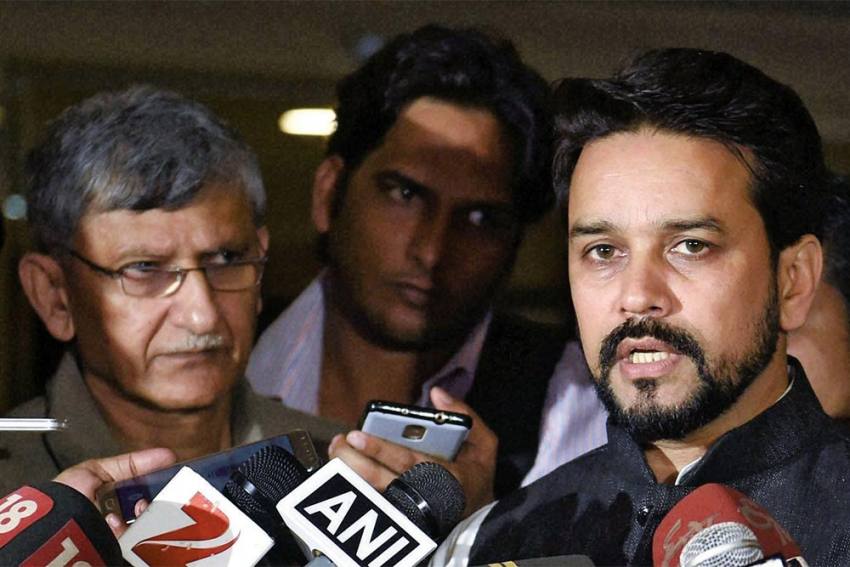 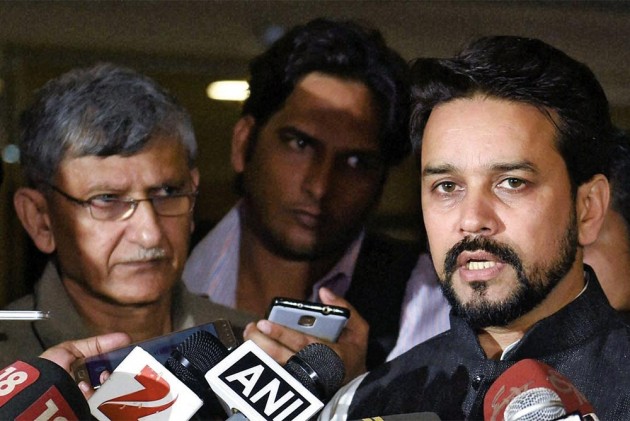 Amid nationwide protests against the amended citizenship law, Union Minister Anurag Thakur sparked controversy by leading the crowd at a BJP rally in New Delhi to chant “shoot the traitors”, which was captured in a video that surfaced on social media Monday.

The video shows the Union Minister of State for Finance at an election rally in the national capital, encouraging the crowd to chant after him ‘Desh ke gaddaro ko, goli maaro saalo ko (shoot the traitors of the nation)’.

Shocking: It was a local BJP leader from Delhi back then, its now a front line BJP leader and MoS Finance, Anurag Thakur who is leading the crowd to chant “Desh ke gaddaron ko, Goli maro salon ko”.

Such is the level of politics, ladies and gentlemen! pic.twitter.com/rXZ8M8m6lz

But this is the first time a party functionary of the level of a Union minister has participated in raising this slogan.

Addressing the meeting in support of BJP candidate from Rithala, Manish Chaudhary, Thakur raised the pitch of nationalism as he linked opposition parties with anti-CAA protests in Shaheen Bagh and with alleged anti-India slogans, and then asked the crowd to raise the controversial slogan.

As the protests against CAA in the national capital have strengthened, especially the one led by women at Shaheen Bagh, BJP has turned it into an election issue.

BJP leaders have repeatedly dubbed the protesters as being part of 'tukde tukde gang', a term used to refer to people who want to divide the nation, and as not having the best interest of the nation in their hearts. The latest attack came from Home Minister Amit Shah who asked voters to bring the BJP in power to 'prevent Shaheen Bagh' kind of events.

The party has also accused the ruling Aam Aadmi Party of fueling the protest.