There is nothing in the Budget that leads one to believe that growth will revive in 2020-21 and the claim of 6 to 6.5 per cent growth next year is 'astonishing and even irresponsible', the former finance minister said at a press conference. 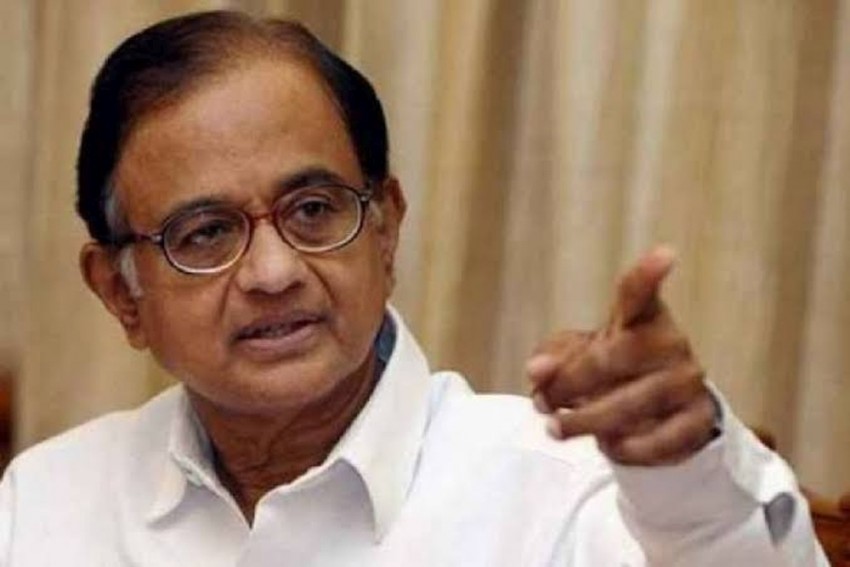 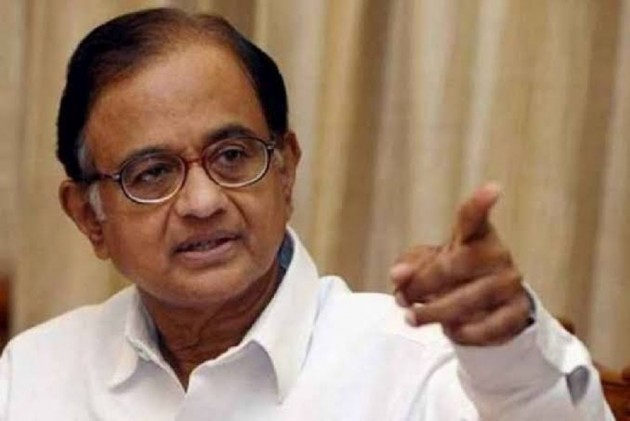 Slamming the Budget, senior Congress leader P Chidambaram on Saturday said the Modi government is in complete denial that the economy faces a "grave macroeconomic challenge" and it has given up on reviving the economy, accelerating growth or creating jobs.

There is nothing in the Budget that leads one to believe that growth will revive in 2020-21 and the claim of 6 to 6.5 per cent growth next year is "astonishing and even irresponsible", the former finance minister said at a press conference.

He said the government "does not believe" in reforms and certainly not in structural reforms as Finance Minister Nirmala Sitharaman has outrightly rejected every reform idea in the Economic Survey.

"Did the FM read the Economic Survey? Was the chief economic adviser privy to the content of the Budget speech? I think the answer to both questions is in the negative," Chidambaram said.

There were multiple themes, segments and programmes in the Budget speech, leaving the listener dazed and confused, he claimed.

"It was a laundry list of old (that is current) programmes. I am pretty certain that even the most loyal BJP MP or supporter cannot latch on to any idea or statement in the Budget speech and take it to the people," Chidambaram said.

"The government has given up on reviving the economy or accelerating the growth rate or promoting private investment or increasing efficiency or creating jobs or winning a greater share of world trade," he said.

The Indian economy is demand-constrained and investment-starved, and the finance minister has not acknowledged these two challenges, he said.

"You did not ask for such a budget and you did not deserve such a budget for voting the BJP to power. But you have to live with it until the government is forced to revisit it, as it did in 2019," Chidambaram said.

Finance Minister Sitharaman announced cuts in personal income tax, extended tax benefits for affordable housing and gave relief to companies on payment of dividend in the Union Budget as the government looked to boost consumption to bring the economy out of the worst slowdown in 11 years.