Prime Minister Narendra Modi attacked the opposition, claiming that the opposition parties were misleading farmers and were raising opposition on the newly passed farm laws just for the sake of doing so. 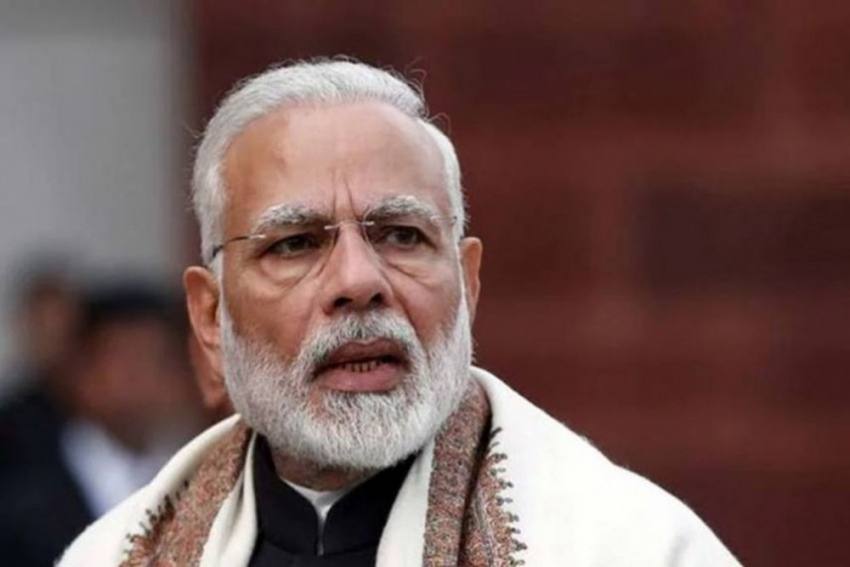 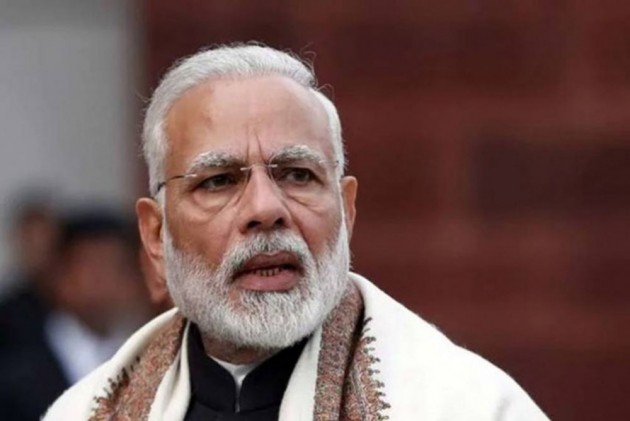 Prime Minister Narendra Modi on Tuesday launched a scathing attack on those opposing the farm reform bills, saying they do not want farmers to have the freedom of selling their produce in the open market. Without naming the Congress, he said the frustration of a party, which ruled for four generations, was at the root of this politics of opposition for mere sake of raising opposition. The prime minister was speaking at the launch of mega projects in Uttarakhand via video conference.

"Some persons are unable to tolerate this freedom (of farmers). One more way for them to earn black money has ended," Modi remarked. The opposition has got just one way of doing politics and that is by opposing, he said, adding those protesting farm bills are favouring middlemen. The prime minister said by opposing big reformative steps by the Centre, such forces were making themselves socially irrelevant in the country.

Modi also said that one party has opposed everything from Jan Dhan accounts, GST, One Rank One Pension, Rafale, Statue of Unity, 10 per cent reservation for the poor to celebration of November 26 as Samvidhan Diwas. "Frustration of a party which has ended up riding the shoulders of others despite wielding power for four generations is behind this politics of opposition, Modi said.

The Congress and other opposition parties have been protesting against the new farm laws.
The BJP accused the Congress of trying to "mislead" the farmers and said the opposition party has "shamed" the country with the "drama" aimed at "gaining publicity".