Prime Minister Narendra Modi asked Union ministers to carry out their Parliament roster duty, when they are meant to be present in one of the Houses as a government representative, and said he should be informed if they skip their duty, the sources said. 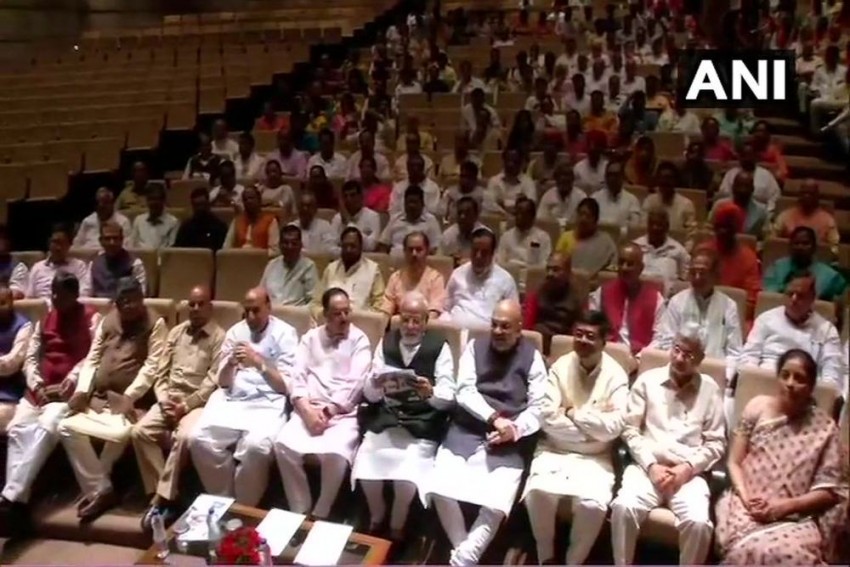 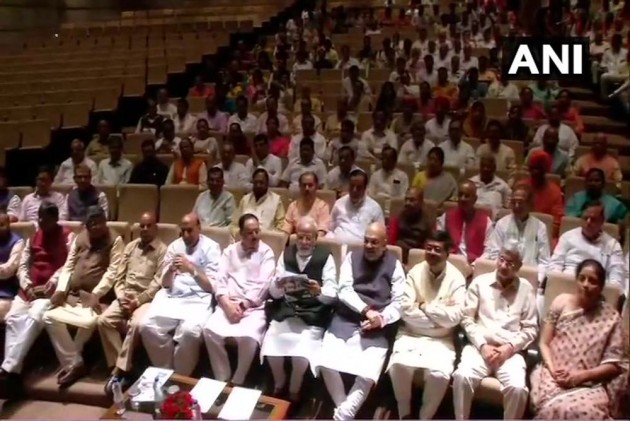 Prime Minister Narendra Modi Tuesday asked BJP MPs to nurse their constituency by playing a leading role in its development and advised them to take up a cause of human sensitivity like eradication of leprosy or tuberculosis, Parliamentary Affairs Minister Pralhad Joshi told reporters.

First impression is often the last impression, Modi told MPs, a large number of them first-timers, at the BJP parliamentary party meeting, sources said, as he asked them to work passionately for the development of their areas.

Modi also asked Union ministers to carry out their Parliament roster duty, when they are meant to be present in one of the Houses as a government representative, and said he should be informed if they skip their duty, the sources said.

He has in the past often expressed his displeasure at MPs' absence from Parliament when it is in session and turned his attention to ministers on Tuesday, saying that attending Parliament is not only meant for MPs.

Joshi in his briefing said that the prime minister told parliamentarians that they should take up a social cause or an issue of human sensitivity as a "mission" apart from carrying out their duties as members of Parliament.

Modi spoke about diseases like leprosy and TB and invoked Mahatma Gandhi.

Asked to inaugurate a hospital for lepers, Gandhi had said that he would rather be invited to put a lock on it, Modi said, stressing on the need to eradicate the disease.

Joshi said the prime minister also noted that India has fixed a deadline of 2025 for eradicating TB against the global deadline of 2030 and asked MPs to work for its removal.

Modi also asked them to work with local authorities for their constituency's development.

He also referred to aspirational districts, an official term for underdeveloped districts, and asked the parliamentarians to coordinate with authorities to boost their progress.