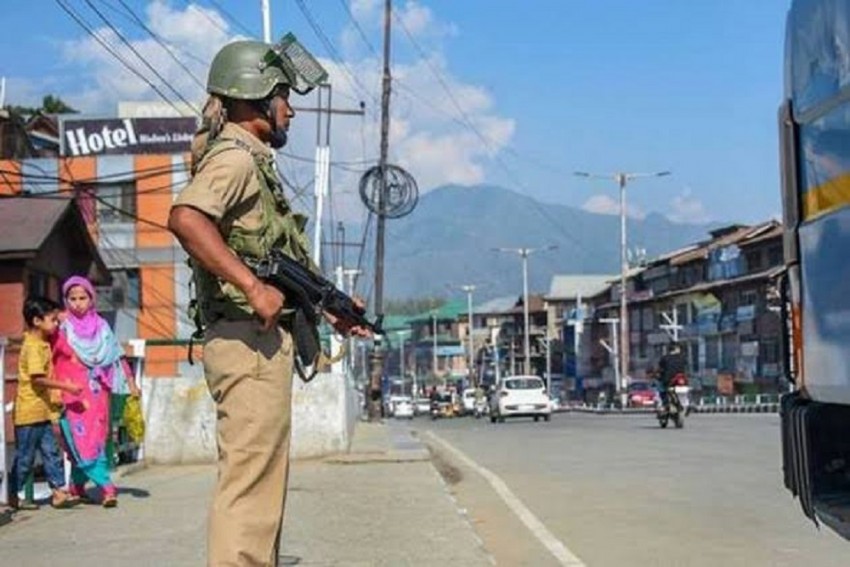 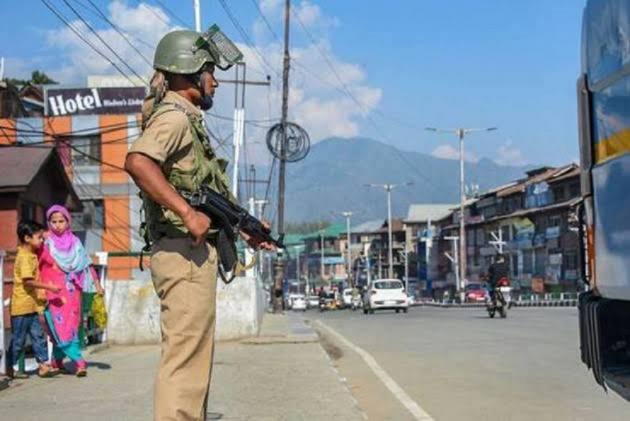 Mobile phone services were snapped in Kashmir on Sunday as a precautionary measure for ensuring smooth passage of Republic Day celebrations in the valley, officials said.

While mobile internet services were suspended hours after their restoration on Saturday, mobile phone connectivity was suspended in the early hours of Sunday, they said.

Meanwhile, stringent security arrangements are in place for ensuring that Republic Day celebrations pass off peacefully.

Security forces have been deployed along all the roads leading to the venue of the main official function in the valley to ensure that these disruptive elements do not succeed in carrying out their nefarious designs, the officials said.

Security forces have also been deployed on high-rise buildings to keep a vigil on the movement of people. However, the roads of the city and elsewhere in the valley wore a deserted look as people preferred to stay indoors.

Separatist groups like Hurriyat Conference used to call for a shutdown on January 26 and August 15 but no such call was issued this year as most of the separatist leaders were under detention since August 5 following the abrogation of provisions of Article 370.

Matter Of Self Respect For Any Nation To Run According To Its Own Constitution: RSS On 71st Republic Day