Home  »  Website  »  National  »  Mission Shakti: What Is A-SAT Weapon? Why Is It Significant? 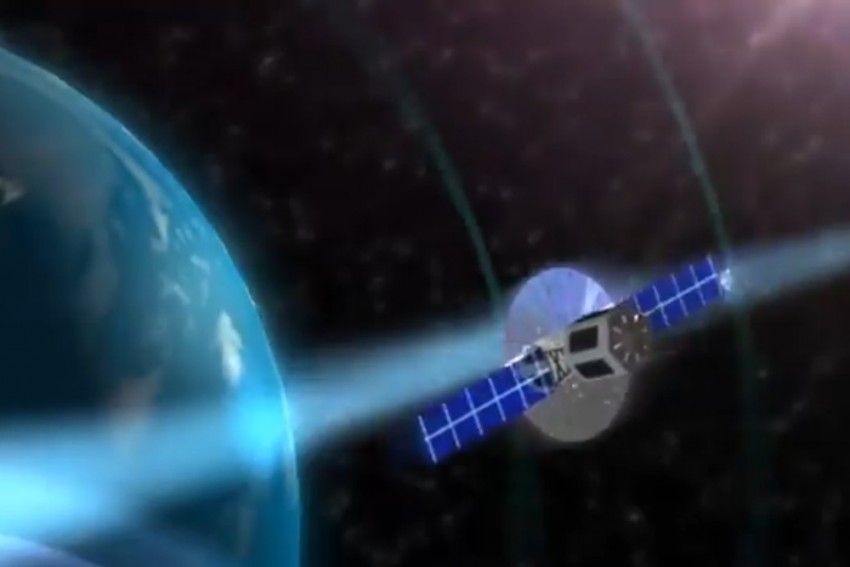 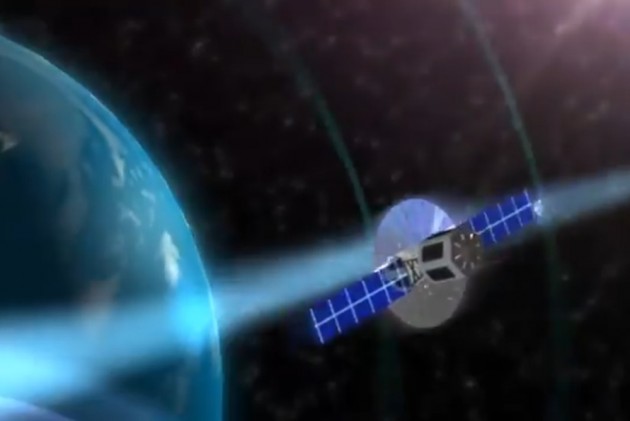 Prime Minister Narendra Modi on Wednesday announced that India had joined the elite club of space powers by shooting down a low earth orbit satellite with an anti-satellite (A-SAT) weapon.

India is the fourth country to have acquired such a specialised and modern capability after the US, Russia and China.

Back in 2007, China had grabbed world attention with its first test of an A-SAT weapon.

PM said the action was not directed against any country and the satellite was a pre-determined target orbiting at an altitude of 300 km.

“Mission Shakti” was completed within three minutes of A-SATweapon launch.

What exactly is A-SAT weapon and why is it significant? Experts say it is a “deterrence mechanism” and demonstrates India’s capability to “take down a spy satellite.”

“Basically, India has demonstrated a capability to take down a spy satellite,” says Dr Ajey Lele, senior fellow at the Institute for Defence Studies and Analyses.

“Essentially, it is a deterrence mechanism,” he says.

Experts say the Defence Research and Development Organisation (DRDO) has been working on advanced missile technology for some years now. In 2012, following the launch of the Agni V missile, then DRDO chief V K Saraswat had said that the building blocks for an A-SAT weapon were in place.

“If you look at the history of war in recent times, you need a significant component of space capability, it’s a kind of enhancer of military capability,” says S. Chandrashekar, JRD Tata Chair Professor in the International Strategic and Security Studies Programme at Bangalore’s National Institute of Advanced Studies.

"The US-China rivalry, in a sense, is driving this kind of dynamic,” he tells Outlook. “In a sense, you can argue that if you want to stabilise around a deterrence framework, most countries need a space capability so that you can deter the other," Chandrashekar tells Outlook.

“The priority for India is to know what is happening in space. You therefore need a significant components of SSA and C4ISR that provides you with the ability to sense and use the information you can get from space,” he says.