The veteran Congress leader was in the car when the miscreants attacked it, however he left unhurt, said police 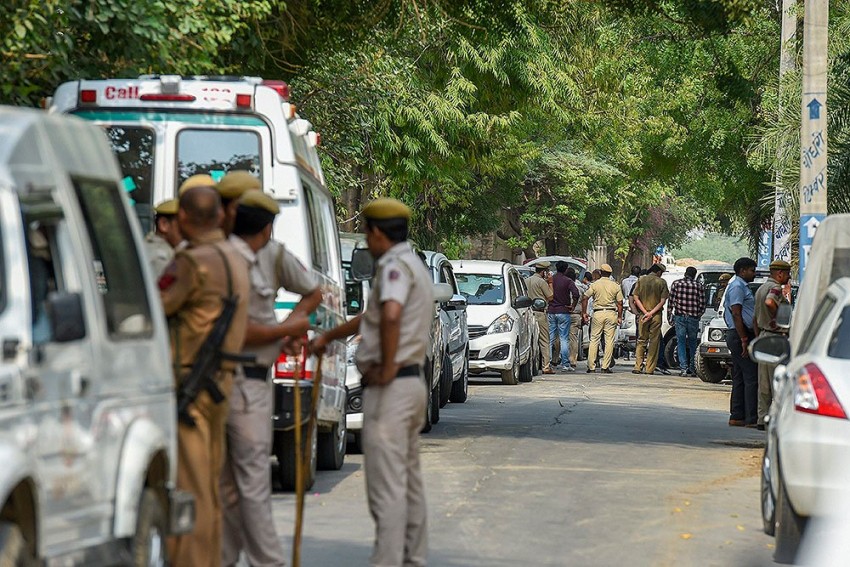 According to police, the veteran Congress leader was in the car when the miscreants attacked it, adding that he was not hurt.

A complaint has been registered and the investigation is underway.