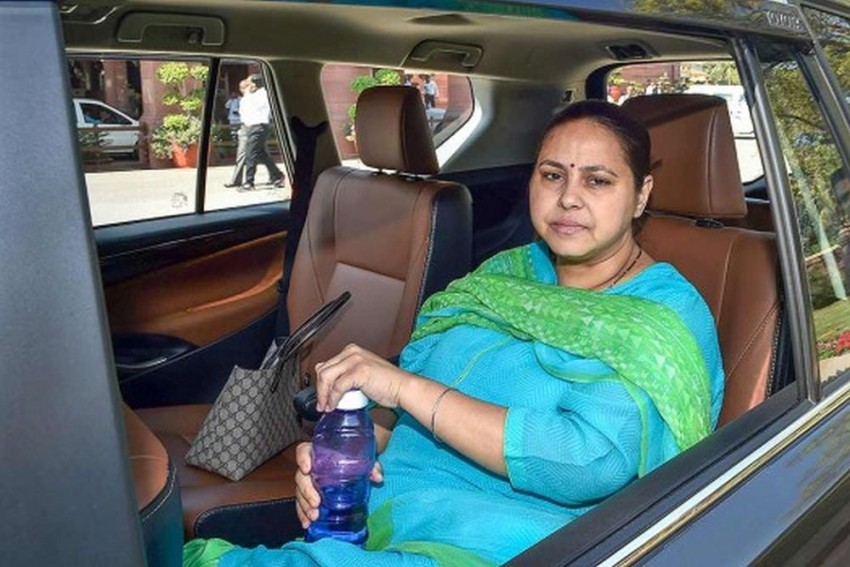 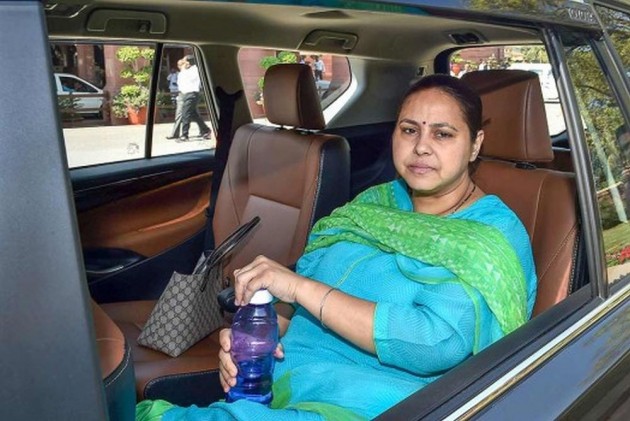 Bharti said that she felt like chopping off Union Minister Ram Kripal Yadav's hands when she heard the news of him joining the BJP in 2014.

“He (Ram Kripal Yadav) used to cut chaff. We had huge respect for him. However, we stopped respecting him when he went on to join hands with Sushil Kumar Modi. At that time I felt like cutting his hands from the same chaff cutting machine,” said Bharti while addressing an event in Bihar.

In the event, Bharti claimed that she is "confident of her win this time" as she didn't get enough time to prepare during 2014 Lok Sabha polls.