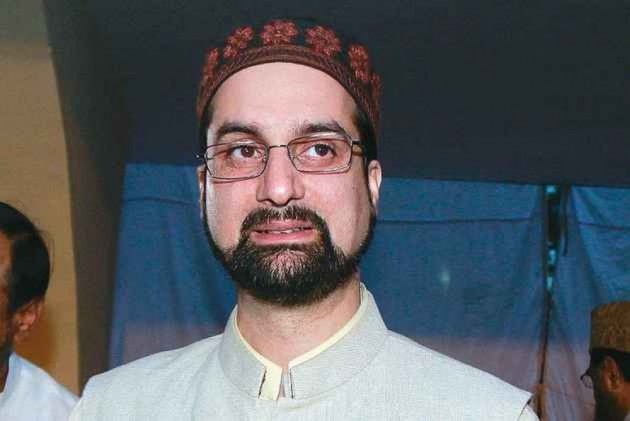 The NIA has served him three summons.

The separatist leader had earlier cited security reasons for inability to honour the first two summons and requested the NIA to question him in Srinagar.

The third summon served on him has specified that the security concerns of the Mirwaiz would be taken care of by the NIA in Delhi.

The decision to appear before the NIA was taken by the Mirwaiz on Sunday following an executive meeting of the Hurriyat group.

It was also decided that executive members of the Hurriyat, including Professor Abdul Ghani Bhat, Bilal Gani Lone and Masroor Ansari would accompany the Mirwaiz to the national capital.

The Mirwaiz has appealed people to remain calm and peaceful and not react adversely to his being summoned to Delhi.