Yogi Cabinet Took Dip In Sangam To Wash Off Their Sins: UP Minister

Chief Minister Yogi Adityanath and his ministerial colleagues took a dip in the Sangam on Tuesday after holding a cabinet meeting in Prayagraj. 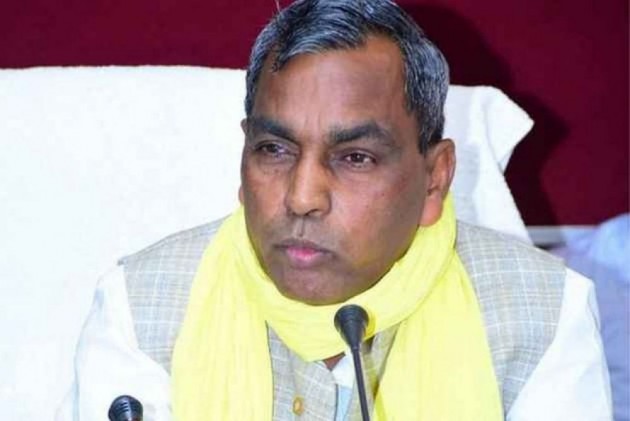 Uttar Pradesh minister and Suheldev Bharatiya Samaj Party chief Om Prakash Rajbhar on Wednesday took a jibe at Uttar Pradesh cabinet ministers who had gone to take a holy dip in the Sangam, claiming that they are washing off their sins in the river.

Chief Minister Yogi Adityanath and his ministerial colleagues took a dip in the Sangam on Tuesday after holding a cabinet meeting in Prayagraj.

"The ministers in the Yogi Adityanath government had gone for a holy dip at the Sangam on Tuesday for washing their sins...going back on promises made to the public is also a sin and the ministers have tried to wash it through a dip in the Sangam," Rajbhar said.

Rajbhar, who had stayed away from cabinet meeting, alleged that corruption in the present government was four times more than what it was during the SP and BSP governments.

To a question on the Centre seeking permission to return the acquired land around the disputed Ram Janambhoomi Babri Masjid site to original owners, Rajbhar said it was aimed at "befooling" the people.