Two-wheelers have also been exempted from the odd-even rule that is set to return from November 4. 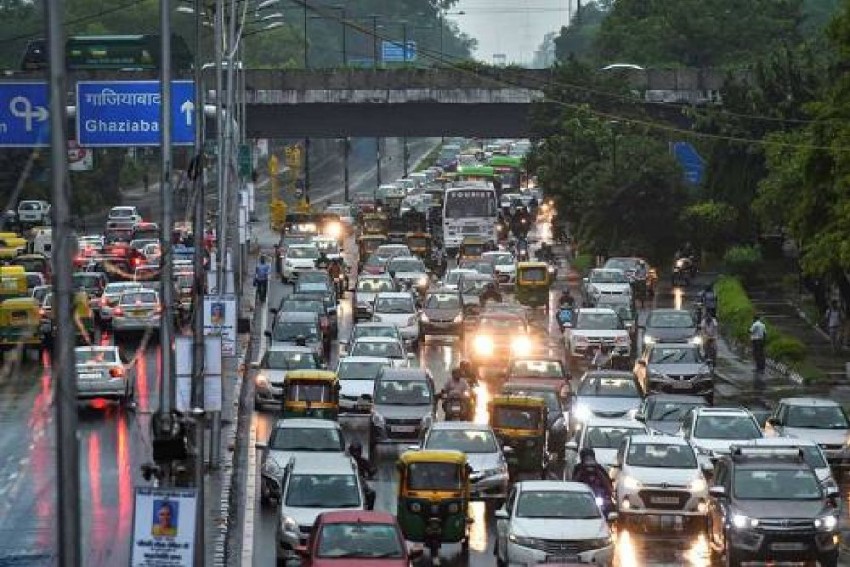 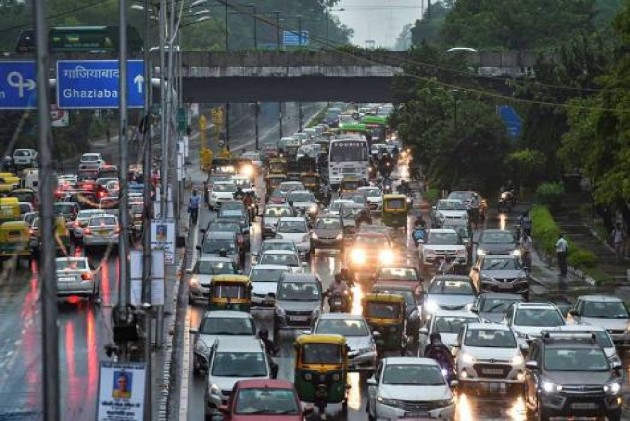 Chief Minister Arvind Kejriwal on Thursday said private vehicles ferrying schoolchildren in uniform will be exempted from the odd-even road-rationing scheme that will be effective from November 4-15.

The scheme is being implemented in view of high air pollution in the national capital.

"The private vehicles ferrying school children in uniform will be exempted from the odd-even scheme," Kejriwal told reporters.

Such vehicles, however, will be allowed only during school timings.

Two-wheelers will also be exempted under the scheme. Violations of the rule will be punished with a fine of Rs 4,000 which was earlier Rs 2,000.

The list of exempted people include the president, vice president, prime minister, Lok Sabha speaker, deputy chairman of the Rajya Sabha, governors, chief justices and judges of the Supreme Court and the Delhi High Court.

Kejriwal said he himself and his ministers and officers will not be exempted from the odd-even scheme.

The government has already announced that vehicles driven or carrying women and those carrying physically disabled persons will be exempted.

Private CNG vehicles will be banned during the scheme which will also cover all non-goods vehicles entering Delhi from other states.

'There Is No Better Place For Investors Except India': Nirmala Sitharaman