Intensive aerial, coastal and surface search by Indian Navy ships and aircraft is in progress to locate Commander Nishant Singh. 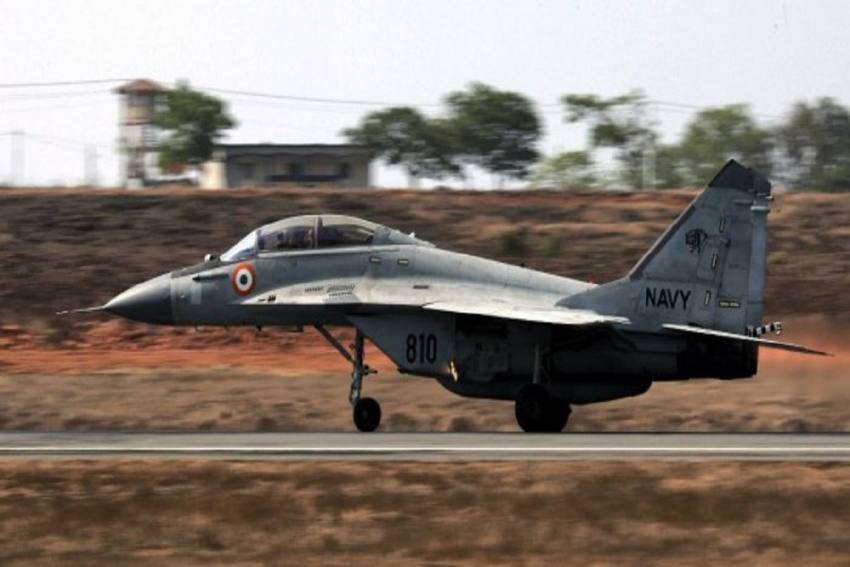 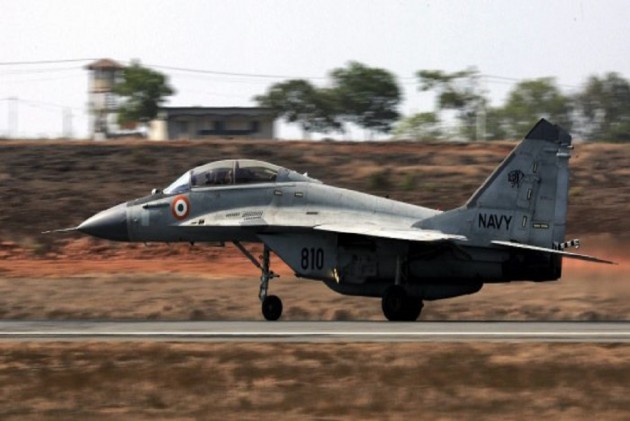 The missing pilot of the Indian Navy MiG-29K that went down in the Arabian Sea on Thursday evening managed to eject moments before it crashed, sources revealed to NDTV. The ejection seat of Commander Nishant Singh, who was controlling the jet, was not present at the site of the wreckage.

Commander Nishant Singh remains missing while the second pilot, a trainee, has been rescued.

The fighter jet was reportedly flying at a low altitude when the pilot ejected. The trainee pilot who was rescued said he spotted a second parachute after he got out of the aircraft.

Intensive aerial, coastal and surface search by Indian Navy ships and aircraft is in progress to locate the second pilot Cdr Nishant Singh, a defence release said on Monday.

The Russian-origin jet had taken off from aircraft carrier INS Vikramaditya and went down at around 5 PM on Thursday, officials had said, adding that one pilot of the aircraft had been rescued.

The MiG-29K is an all-weather carrier-based multirole fighter aircraft developed by Russian aerospace company Mikoyan (MiG). The Indian Navy had procured a fleet of 45 MiG-29Ks from Russia over a decade back at a cost of around USD 2 billion to operate from INS Vikramaditya.

INS Vikramaditya was part of the second phase of the Malabar exercise involving navies of India, the US, Australia and Japan.