The high court has told the Maharashtra government to wait for further orders on the metro car shed project. 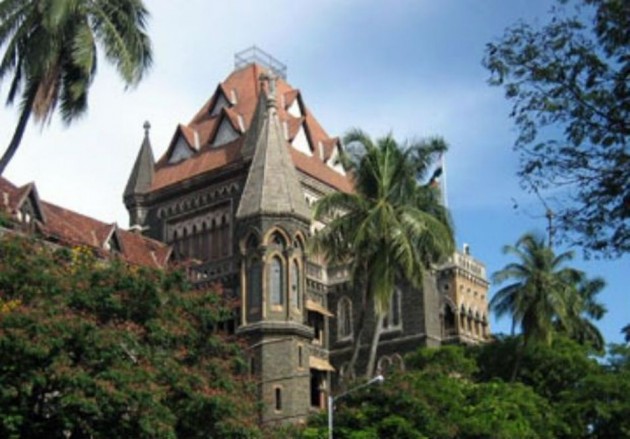 The Bombay High Court today in an order stayed the construction of metro car shed project at the new site in Mumbai.

The order has come as a setback to the Udhdav Thackeray government which amid widespread protests had in October announced the construction of the controversial metro car shed at a new site in Mumbai.

Uddhav Thackeray had said that the Metrorail project would be shifted to Kanjurmarg and had added that around 800 acres of land in Aarey have been declared a reserve forest.

The high court has told the Maharashtra government to wait for further orders on the metro car shed project.