Facebook has restored former Lok Sabha Speaker Meira Kumar's official page that was unpublished and assured it is investigating the issue. 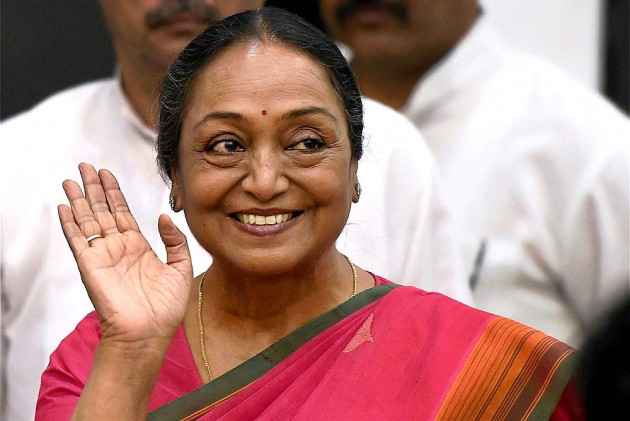 Facebook on Friday said it is investigating the blocking of former Lok Sabha Speaker Meira Kumar's page on the social media platform.

The development comes a day after Kumar's official page on Facebook was blocked and later unblocked.

"We've restored Ms Meira Kumar's Facebook page: https://www.facebook.com/MeiraKumarOfficial/  that was unpublished. We regret the inconvenience caused and are investigating the issue," a Facebook spokesperson said.

In a tweet on Thursday, Kumar said the blocking of the page was an 'injury to democracy'.

Over the past many months, Facebook in India has been facing heat over its decisions allegedly being influenced by political leanings of individuals in the company and its handling of alleged hate speeches.

Facebook, however, had rejected those charges saying its platform remains neutral and non-partisan, and that the process followed is designed to ensure no one person can influence outcomes, let alone take any unilateral decisions.