Scientists from the North-Eastern Hill University (NEHU) in Shillong have named the insect Platylomia Kohimaensis. 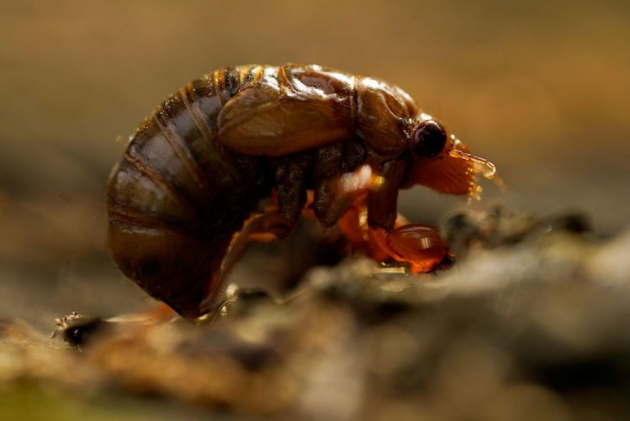 In a first, a team of scientists from Shillong, Meghalaya, has discovered a species of cicada. Named Platylomia Kohimaensis, the cicada species if the first indigenous to be found in Nagaland.

The team was led by scientists from the North Eastern Hill University (NEHU) in Shillong. Its findings were published in a study co-authored by Dr S R Hajong, an associate professor and an entomologist in NEHU's Department of Zoology and Dr Limatemjen. The paper was published in the taxonomy journal 'Zootaxa' on Tuesday.

"The study was part of a project funded by the Centre's Department of Biotechnology under which, 70 cicada species from the Northeast were inventoried," Hajong said.