Meet Ness Wadia Who Is Sentenced In Japan Over Drugs Possession

Ness Wadia was arrested in early March at New Chitose Airport in the northern Japanese island of Hokkaido. 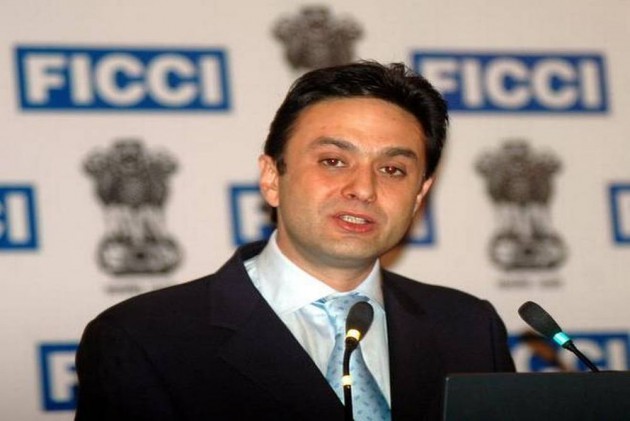 Ness Wadia, son of one of India’s wealthiest businessman, has been sentenced for drugs possession while on a skiing holiday to Japan.

Financial Times has reported that Ness Wadia was arrested in early March at New Chitose Airport in the northern Japanese island of Hokkaido.

According to a brief report carried by a local Hokkaido station of state broadcaster NHK, customs officials at New Chitose were alerted to Wadia by sniffer dogs and a search revealed that he had about 25g of what appeared to be cannabis resin in his trouser pocket.

Here’s all you need to know about Ness Wadia: