Pradhan, a former SBI official is likely to be 70 by the time his MBBS course is complete, says he wish to serve people as long as he is alive 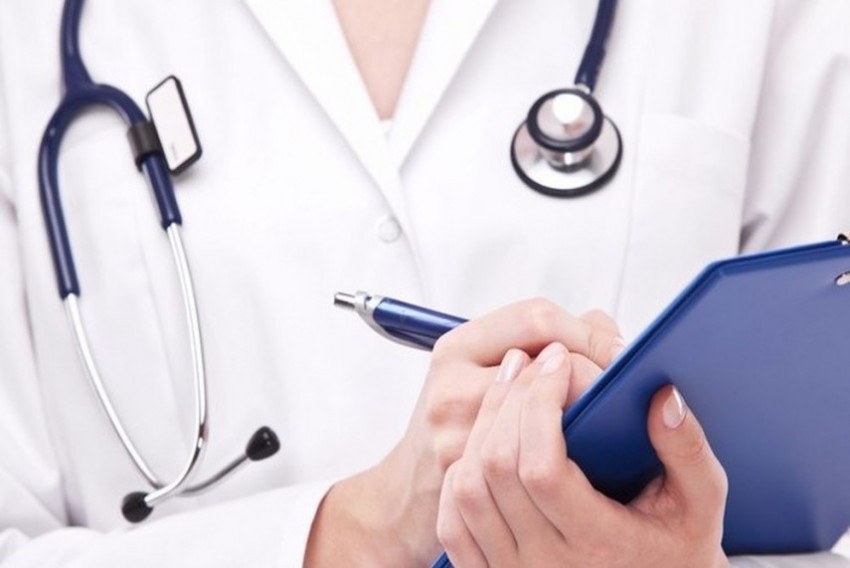 Odisha's Jay Kishore Pradhan cracked the NEET earlier this year and enrolled as a first-year MBBS student like thousands of other aspirants from the
state - just that he is all of 64 and a retired banker.

Pradhan, whose ageless exploit is being described as a rare event in India's medical education history, says he wants to serve people as long as he is alive.

A former official of SBI, he took admission at the state-run Veer Surendra Sai University of Technology in them disability reservation category on Wednesday.

"It is one of the rare events in the history of medical education in the country. Pradhan has set an example by getting admission as a medical student at such an age," VIMSAR Director Lalit Meher said.

The recent death of one his twin daughters motivated him to sit for NEET and enrol for the MBBS course to become a doctor, the Bargarh resident said.

Pradhan, who is likely to be 70 by the time his MBBS course is complete, said that age, too, is just a number for him. "I have no commercial intentions going ahead. I want to serve the people till I am alive."