Meera Sanyal, who was a noted figure in the economic circles was awarded as Philanthropist of the Year by Federation of Indian Chambers of Commerce & Industry (FICCI) in 2011. 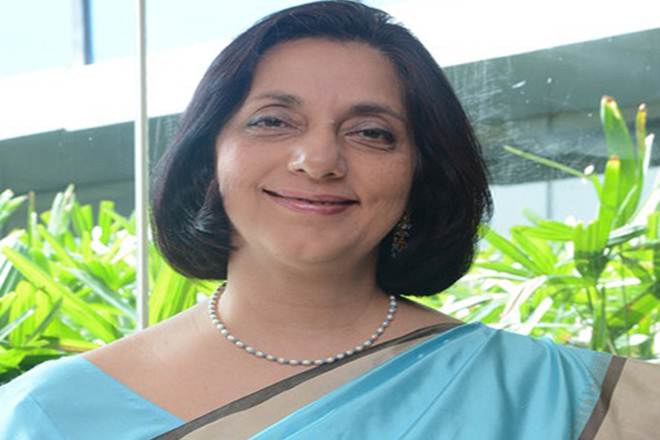 Former banker and Aam Aadmi Party leader Meera Sanyal passed away in Mumbai, Maharashtra, on Friday at the age of 57 after a brief illness.

Sanyal, 57, had joined the Aam Aadmi Party after quitting her job as the country chief executive of Royal Bank of Scotland, and contested the Lok Sabha election in 2014.

AAP leader and Delhi's Deputy Chief Minister Manish Sisodia confirmed her death in a tweet, saying the country has lost a "sharp economic brain and a gentle soul".

"You will forever remain in our hearts," Sisodia said in the tweet.

In her 30-year-old banking career before surprising all by plunging into politics, the Kochi-born Sanyal had also served as the head of corporate finance and chief operating officer for ABN Amro for Asia.

Sanyal was the daughter of Indian Navy officer Gulab Mohanlal Hiranandani, who had played an instrumental role in Operation Trident, the Naval attack on Karachi during the war with Pakistan in 1971.

Sanyal was a member of former US Secretary of State Hillary Clinton’s International Council on Women’s Business Leadership and a board member of Pradan, an organisation working to empower rural and Adivasi women in the country.