Two former editors who are also directors on the board of The Hindu engage in a spat over a story on onions and garlic. 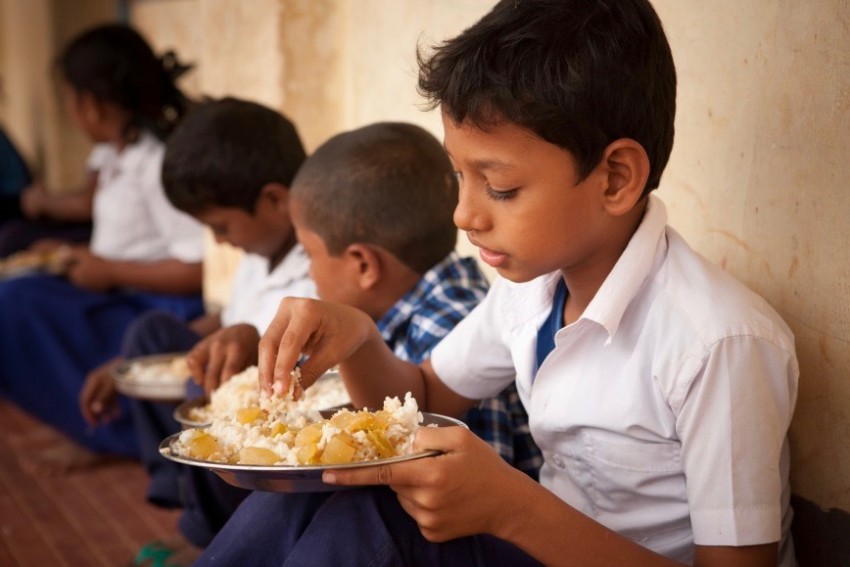 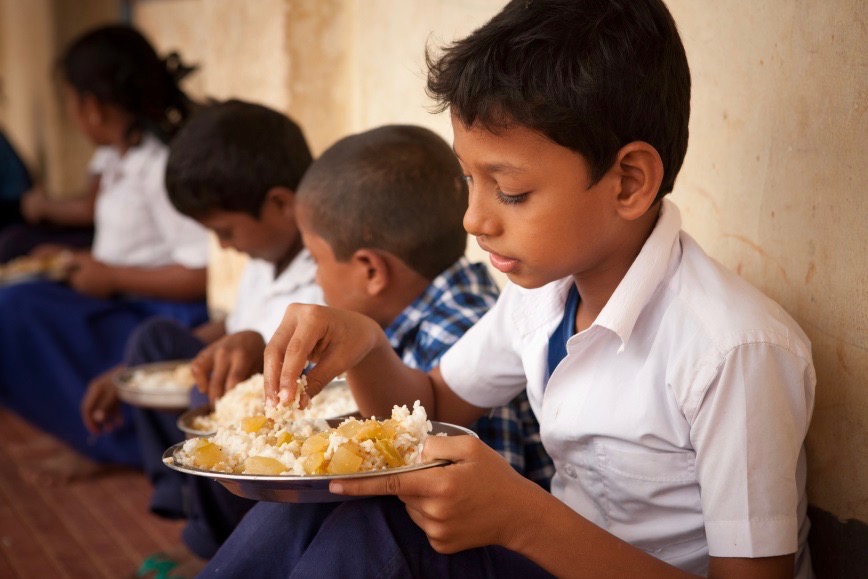 A masala war has broken out in the corridors of The Hindu after the newspaper's two top honchos took to Twitter, taking turns to rubbish and defend an article on lack of onions and garlic in the menu of the free noon meal scheme of the Akshaya Patra Foundation (APF), run by ISKCON.

On June 2 in its magazine section the daily had carried a cover story titled ‘No Onions for Sabitha’ by Bengaluru-based freelance writer Archana Nathan that faulted the strictly “no onion, no garlic” in the APF’s free lunches provided to school kids across many states. It claimed that this approach had resulted in children wasting the food as it did not live up to their tastes minus these two key ingredients.

Following its publication, a Twitter war had broken out over the article that had accused ISKCON of thrusting its religious beliefs on school kids, by keeping out onion and garlic in the APF project. Critics of the article said that the author had ignored the nutritional benefits of the scheme and how states like Telangana and Odisha while implementing the scheme, supplemented the vegetarian menu with eggs thrice a week at their own cost. In Karnataka alone the APF scheme covers 2,814 schools and over four lakh children.

On Saturday, Malini Parthasarathy, Director, Editorial Strategy of The Hindu, dubbed the article “as an example of shoddy one-sided journalism” and suggested that it did not meet The Hindu’s commitment to “promote journalism that is fact based, values-driven and agenda free.” Irked by this self-goal, her cousin and The Hindu Group’s Chairman N. Ram retorted that “in direct opposition to what bigots and fanatics are braying for, The Hindu’s “Code of Editorial Values” guarantees professionalism in the editorial functioning” freedom from external or internal interference.

I reiterate my commitment as Director, Editorial Strategy @the_hindu , to promote journalism that is fact based, values-driven and agenda-free. And sadly, the Akshaya Patra story was an example of shoddy one-sided journalism. https://t.co/0nCtYnkzjS

The masala war at the ‘Mount Road Mahavishnu’, a nickname for the staid, over a century old newspaper founded and run by Iyengars, further highlighted the muted power struggle amongst its present owners who are all descendants of brothers Kasturi Gopalan and Kasturi Srinivasan. Strangely most traditional Iyengars also eschew onions and garlic since they are considered to be mild aphrodisiacs, though the menu at The Hindu’s Chennai canteen includes these two allium sisters.

Malini might not have been far off the mark as Archana’s article sought to quickly dump the findings of the National Institute of Nutrition and the Central Food Technological Research Institute, which after assessing the APF menu, concluded that “ the inclusion of seasonal and fresh vegetables and the use of turmeric, lime, curry leaves, cumin seeds, tamarind, green leafy vegetables also improve the bio availability of nutrients apart from additional health benefits and are also effective substitutes for onion and garlic”.

To counter this the writer quotes an open letter by experts who are appalled by NIN’s order and for neither sampling nor measuring the food to arrive at its conclusion. Nor did it consider the testimonies of the children eating the food, the experts had pointed out. Just assessing the menu and its ingredients is not enough, but the food had to be sampled and tested and also whoever eats it has to be interviewed is the author’s premise.

Karnataka’s principal secretary of education Umashankar S.R. has asked where was the need to cancel the contract with ISKON when they provided hygienic meals to a large group of children across the country and when the NIN had clearly stated that the APF met nutrition standards. “We cannot punish them unnecessarily for somebody’s objections,” he rightfully concludes.

Now that one of The Hindu’s own editorial directors has questioned the fairness and balance of the article, N. Ram has been compelled to throw his editorial values book at those criticizing the daily for opening its pages for a campaign against Akshaya Patra based on flimsy material.

While some Twitter users suspected “a fake drama is going on at The Hindu to portray they do objective journalism”, others started a campaign to stop subscriptions to the paper. Vinakayak Karnataki tweeted that “every company has its own ethics and values policy. The point is to work in accordance with them.”

Another user Prashant Singh observed: “Very funny Mr. Ram. The language which you used in this post itself tells the story of the editorial ethics in The Hindu editorial board. One more joke please.”

There appeared to be little support among the twiterrati for either The Hindu or N. Ram.