Kishorchandra Wangkhem and Erendro Leichombam were granted bail earlier on Monday by an Imphal court but the government invoked the stringent law against them. 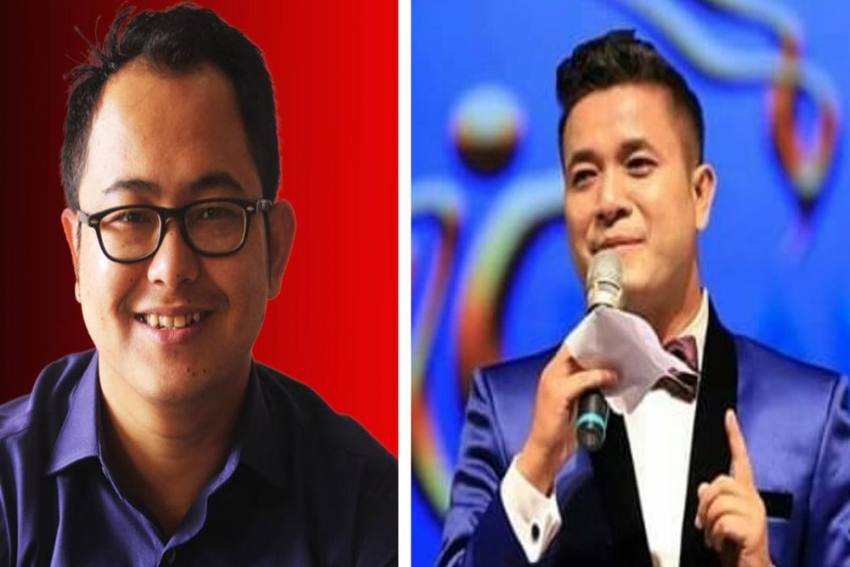 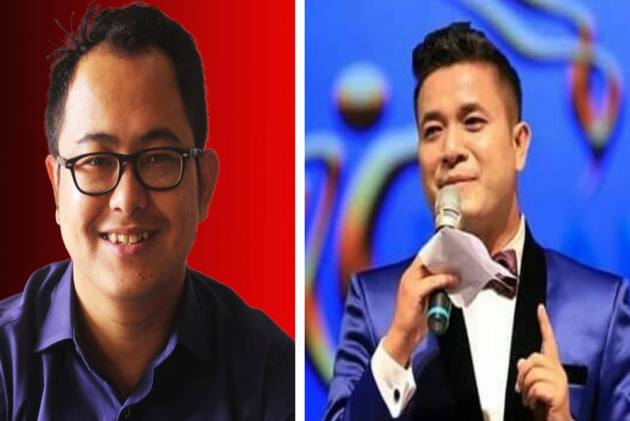 The Manipur Police on Monday booked journalist Kishorchandra Wangkhem and activist Erendro Leichombam under the National Security Act over the Facebook posts they made after the death of the BJP state president. The two had said the saffron party should now stop promoting cow urine as a cure for Covid-19.

An Imphal court had granted them bail earlier in the day, but before they could be released, the government invoked the National Security Act.

Wangkhem and Leichombam got arrested on May 13 for a Facebook post on a complaint alleging that the two had insulted the Manipur Bharatiya Janata Party chief Saikhom Tikendra Singh, who had died of coronavirus-related complications on the same day, according to The Indian Express. The complaint was filed by state BJP Vice President Usham Deban Singh and General Secretary P Premananda Meetei.

Meanwhile, Leichombam had said in his post that cow dung and urine were not a cure for the coronavirus and expressed condolences at the death of the BJP leader. “The cure is a science & common sense,” he wrote.

In its order, the court had criticised the police and said that the cops should not arrest someone under section 41 of the Criminal Procedure Code before they can “satisfy themselves” on the reasons behind the arrest.