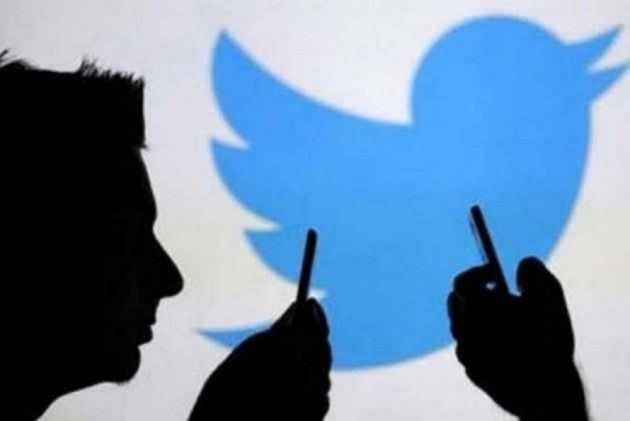 On Thursday, microblogging site Twitter tagged a post by BJP’s national spokesperson Sambit Patra as “manipulated media”, a term used by social media platforms to denote fabricated or fake media, like videos or photographs. Twitter’s tag drew a sharp reaction from the Indian government, which termed the US-based company’s action as “biased”. However, this is the not the first time a post by a BJP leader or celebrity supporter has come under a cloud. This has also reopened the global debate over “fake posts” and free speech, with the right-wing often accusing social media platforms of being leaning towards the left and liberal.

Twitter introduced the manipulated media tag on March 5 last year to label tweets that contain edited videos to more sophisticated examples known as “deepfakes”. Repeated violation of the norms set down by social media platforms have even let to permanent ban on many prominent personalities, including former US president Donald Trump, known for his outrageous claims.

Here’s a list of BJP leaders whose posts were tagged ‘manipulated media’ in the recent Congress toolkit controversy:

This is also the second time a Patra tweet has been labelled manipulated. On January 30, the BJP spokesperson had shared an 18-second-long video of Delhi chief minister Arvind Kejriwal, where he was made to sound like “supporting” the contentious farm laws. Two days later, Twitter tagged the tweet as manipulated as it was maliciously edited. The clip was made by taking snippets from a 41-minute-long interview and juxtaposing them together to send out a different message than what was originally intended. Patra had deleted the tweet several days later.

Earlier, Twitter had also labelled a tweet by BJP’s IT head Amit Malviya’s as “manipulated media” in December 2020. The flagging of Malviya’s tweet about police action during a farmers’ protest near Delhi was the first instance of Twitter proceeding against “fake news” in India.

In the tweet in question, Malviya was responding to a post by Congress leader Rahul Gandhi. Gandhi had tweeted a photograph showing a policeman wielding his baton against a protesting elderly farmer, writing in Hindi: “It is a very sad photo. Our slogan was ‘Jai Jawan Jai Kisan’ but today PM Modi’s arrogance made the jawan stand against the farmer. This is very dangerous.”

In response, Malviya on November 28 posted a “propaganda vs reality” video purporting to show that the farmer was, in fact, not hit by the police baton. In the accompanying caption, he said, “Rahul Gandhi must be the most discredited opposition leader India has seen in a long long time.”

“We’ve been clear that we will take strong enforcement action on behaviour that has the potential to lead to offline harm,” a Twitter spokesperson said in a statement later. “The referenced account has been permanently suspended for repeated violations of Twitter Rules specifically our Hateful Conduct policy and Abusive Behaviour policy. We enforce the Twitter Rules judiciously and impartially for everyone on our service,” the spokesperson added.

However, there was no such evidence to suggest if any of her posts had attracted the ‘manipulated media’ tag by Twitter.

Then President Trump had retweeted a video of Joe Biden, edited to sound as though Biden endorsed Trump for re-election at a campaign speech in St. Louis on March 7. It was flagged as ‘manipulated media’, the first time Twitter applied its new label globally. The video was shared by White House social media director Dan Scavino @DanScavino and retweeted by President Trump.

Twitter suspended Trump’s two accounts—@realDonaldTrump, @POTUS—during campaign for the US elections. However, it is not clear if the tweets were tagged as manipulated media. Twitter said the accounts were suspended since the posts were in violation of its policy against the glorification of violence.

Logan Cook (Carpe Donktum), a Pro-Trump meme account, was suspended for half-an-hour on October 14, 2019 for sharing an edited scene from the movie Kingsman: The Secret Service depicting Trump murdering journalists, politicians, and news outlets. It was permanently banned on June 23, 2020 for “repeated violations of this policy” after he created a fake CNN ‘racist toddlers’ video of two toddlers, one black and one white, running toward each other and hugging, before running away together which Twitter added a manipulated media label on the video as racist. The video was taken down by Twitter following a copyright complaint made by the original content owner.

On July 22 last year Twitter banned 7,000 accounts of QAnon, a far-right conspiracy theory group and ardent Trump supporter. Twitter took sweeping actions to limit the reach of QAnon content, banning many of the conspiracy theory’s followers because of problems with harassment and misinformation.