Others arrested in the case include Neel Nakshatra Das, who 'topped' the examination in the state, his doctor father Jyotirmoy Das and four other alleged accomplices. 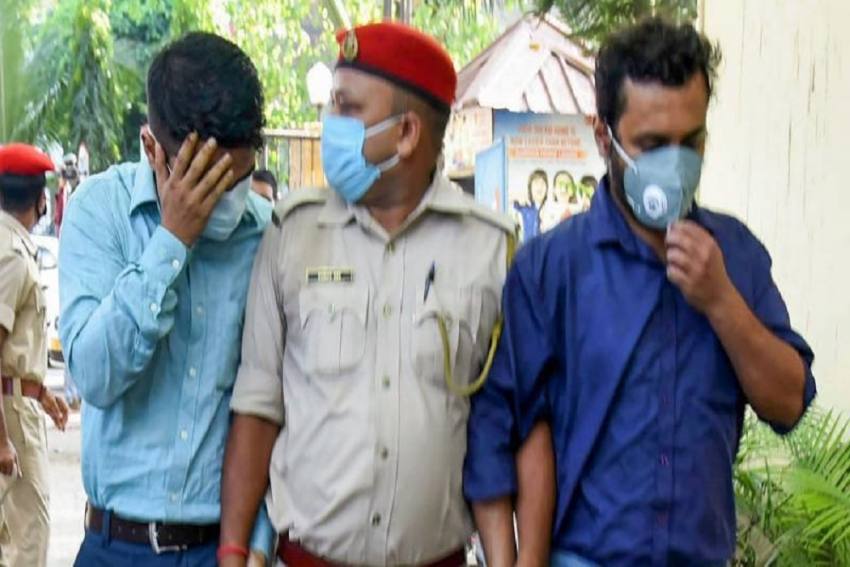 Accuseds arrested in connection with the examination scam were produced in a court in Guwahati on Oct. 29
PTI
PTI 2020-11-30T10:31:45+05:30 Man Who Appeared In JEE-Mains On Behalf Of Assam 'Topper' Arrested From Delhi 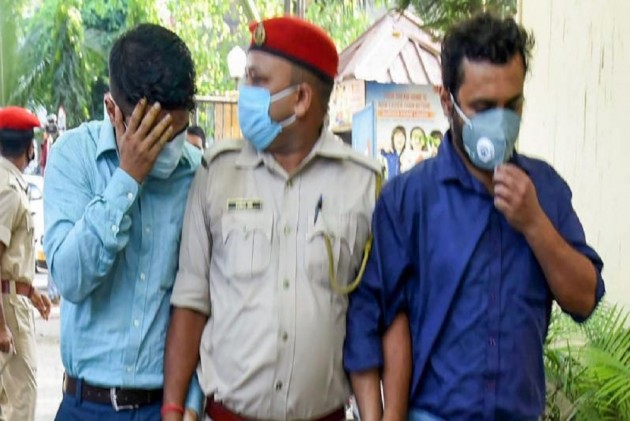 A man was arrested by the Guwahati Police from Delhi for appearing in the Joint Entrance Examination-Mains on behalf of the candidate who ''topped'' the test in Assam, officials said on Sunday.

A team, led by Additional Deputy Commissioner of Police (West) Suprotive Lal Baruah, arrested Pradeep Kumar, the eighth accused to be nabbed in connection with the case, they said.

The others arrested in the case are Neel Nakshatra Das, who ''topped'' the examination in the state and at present out on bail, his doctor father Jyotirmoy Das, a woman employee of the coaching institute and three other alleged accomplices.

The woman employee was arrested on October 31 and the five others on October 28.

Baruah is heading a special investigating team, set up to probe the scam that came to light due to a viral phone call conversation, in which Neel had purportedly admitted to his friend that a proxy was used for appearing in the examination, held on September 5.

Subsequently, a complaint was filed by one Mitradev Sharma on October 23 in the Azara police station here, alleging that Neel did not take the exam but had used a proxy.

Neel allegedly had entered the examination centre in the Borjhar area but came out after registering the biometric attendance with the help of an invigilator, and someone else took the test on his behalf.

The complainant had also alleged that his parents, both of whom are practising doctors, had paid a sum of Rs 15- 20 lakhs to a private coaching institute in Guwahati to help him crack the examination.