The case against Rao was lodged in July 2017 on the complaint of the mother of a nine-year-old girl, accusing him of raping her daughter. 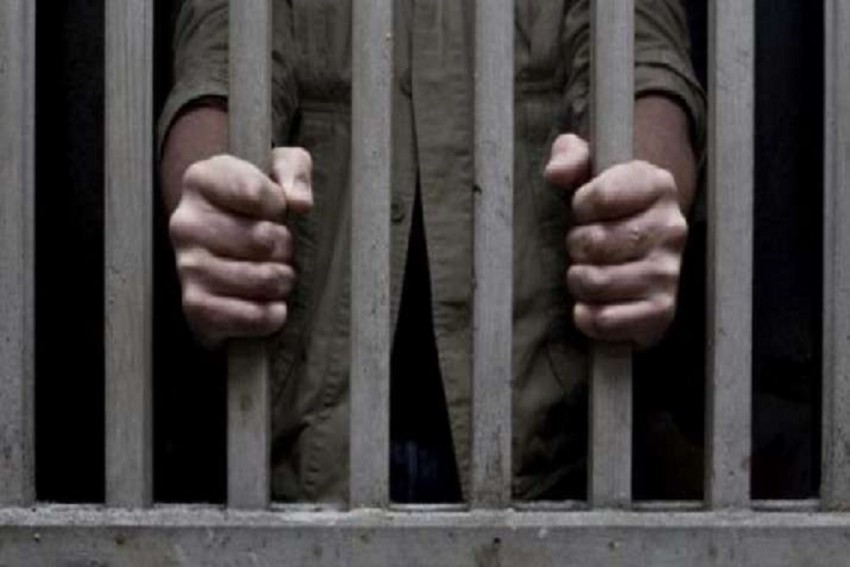 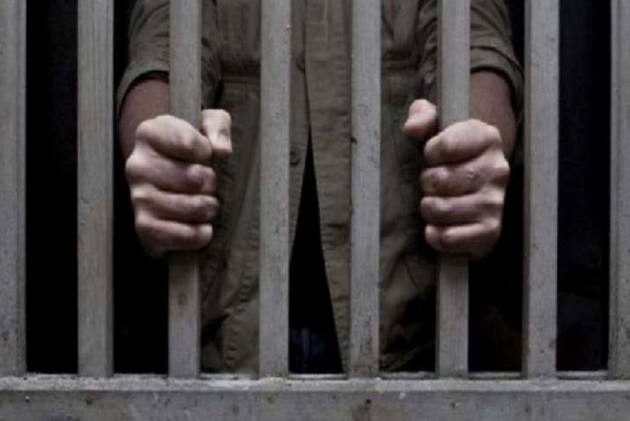 A 27-year-old man was sentenced to life in jail over charges of raping three minor girls in a village in Rajasthan over three years ago.

The man was convincted for raping three five-to-nine-year-old girls in Kota district.

A special court set up under provisions of the Protection of Children from Sexual Offences Act sentenced Mithun alias Gajendra Rao after convicting him of the offence of rape and various other offences under the POCSO Act and the SC/ST (Prevention of Atrocities) Act, Public Prosecutor Suresh Verma said on Tuesday.

Special Judge Hanuman Prasad convicted Rao on Monday while observing that “no unnecessary compassion should be displayed” while sentencing such criminals who “affect the entire judicial system and also obliterate public sentiments”. The public prosecutor said the judge also imposed a fine of Rs 25,000 on the convict.

The case against Rao was lodged in July 2017 on the complaint of the mother of a nine-year-old girl, accusing him of raping her daughter. During the investigation of the case, it transpired that Rao had also raped two other girls of the village, aged five and seven years respectively. The police subsequently filed the charge-sheet in the case indicting Rao of all three rapes.