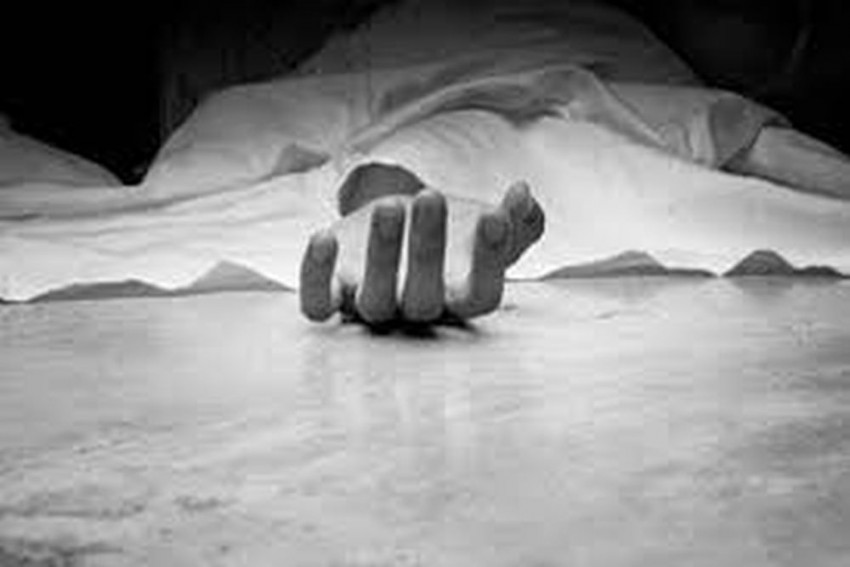 A man in Varanasi poisoned his three minor daughters to death before consuming the same poison himself.
Outlook Web Bureau May 09, 2019 00:00 IST Man Poisons 3 Daughters, Kills Self In Varanasi 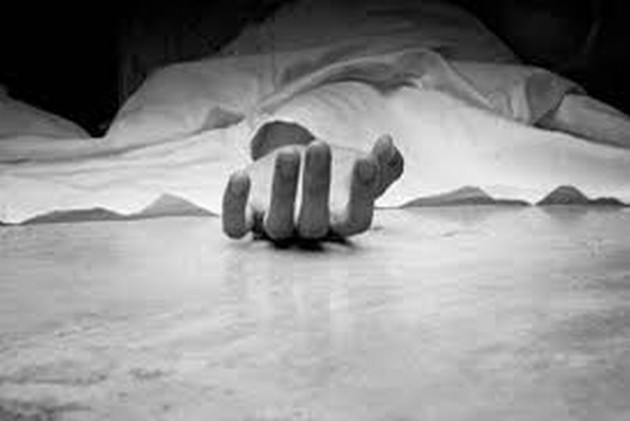 He and his daughters Nibia (9) Advaita (7) and Riya (5) were rushed to a nearby divisional hospital by other family members. They were later shifted to the BHU trauma centre, where all four were declared brought dead by doctors.

The bodies were sent for postmortem and a probe into the matter was underway, police added.