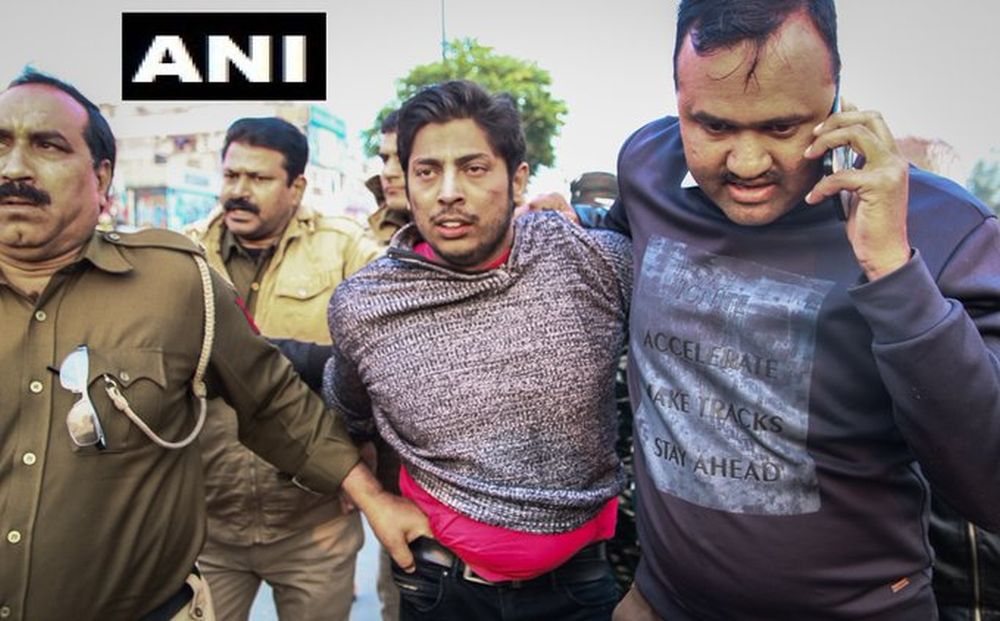 Day after an armed man fired at a protest march in Jamia area in south Delhi, another man on Saturday fired bullets in Shaheen Bagh area where locals have been camping for over a month against the Citizenship Amendment Act.

The attacker identified himself as Kapil Gujjar.

When asked he had fired bullets at Shaheen Bagh protest site, the attacker said, "I want Hindu Rashtra in this country."

Even while he was in the grip of police, he was heard chanting 'Jai Shriram' slogans.

Whiile the attacker was being taken away by the police, he shouted: "Hamare desh mein kisi ki nahi chalegi, sirf Hinduon ki chalegi".

According to an eyewitnesses, the man opened fire behind the stage at the site where the protest against the Citizenship (Amendment) Act has been going on since over a month. 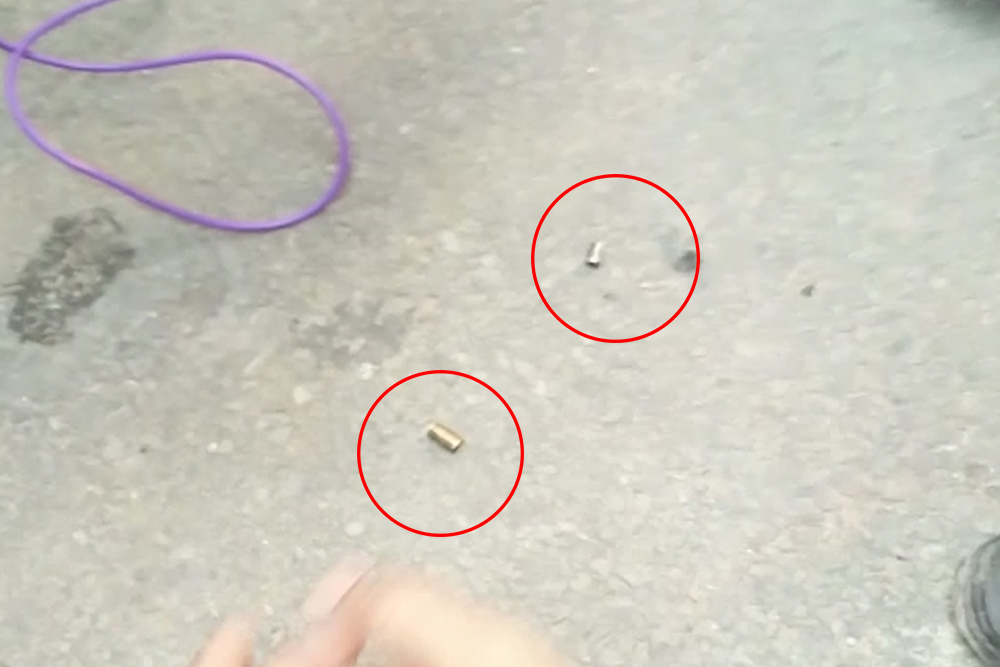 Police has taken the gunman into custody and are questioning him.

The incident comes days after a local contractor armed with a gun had come to the site and asked the people to end the protest. He had brandished a gun and was whisked by the locals.

There were no reports of any injury.

According to Delhi DCP, Chinmay Biswal, the gunman resorted to aerial firing. "Police immediately overpowered and caught him," Biswal said.