The accused, resident of Musakhedi area in Indore, allegedly married a woman in Khandwa on December 2 and another woman at Mhow in Indore on December 7 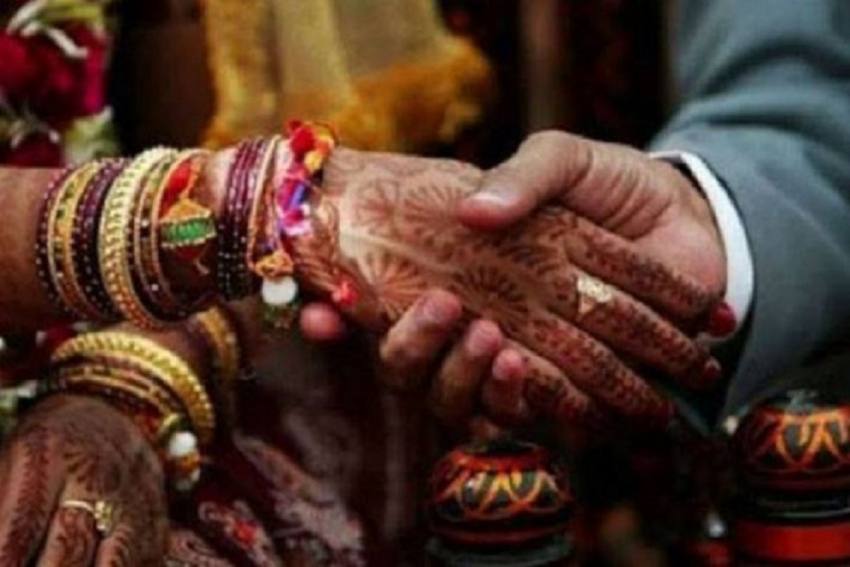 Based on a cheating complaint filed by a woman's family here on Saturday, the police are conducting a probe into the matter, Khandwa's Kotwali police station inspector B L Mandloi said.

The accused, resident of Musakhedi area in Indore, allegedly married a woman in Khandwa on December 2 and another woman at Mhow in Indore on December 7, the official said quoting the complaint.

According to the complaint, one of the Khandwa victim's relative who had gone to a wedding dinner in Mhow tehsil of Indore sent photographs to her family through mobile phone on December 7 of the accused's second marriage in five days, the police officer said.

Subsequently, the Khandwa woman's family lodged a police complaint, seeking registration of an FIR against the accused.

As per the complaint, the family spent Rs 10 lakh on the marriage and household items given to the bride.

The complaint also stated that the accused, after marrying the woman here, took her to his place in Indore.

After a few days, he told her that he had to go to Bhopal for some unavoidable work, but, he went to Mhow to marry another woman, the official said.

On December 2, the accused had come for the wedding with his parents, brothers, sister and other relatives, he said.

When the Khandwa victim's family spoke to the woman with whom the accused tied the knot in Indore, she told them that her marriage was arranged and not a forced one, as per the complaint.

After December 7, the accused did not return home and switched off his mobile phone, Mandloi said.

Search was underway for the absconding accused, he added.