Man Kills Father Over Same-Sex Relationship With Other Man, Arrested

During interrogation, Sumit Kumar confessed to police that he stabbed his father to death for establishing a same-sex relationship with another man,which in his opinion was tarnishing the reputation of the family. 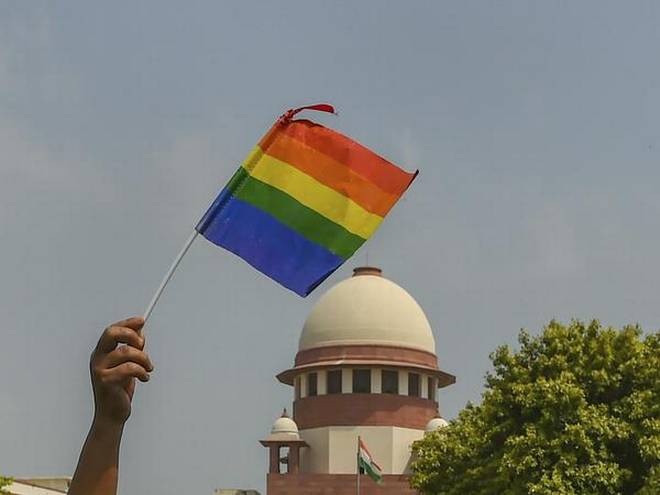 Police arrested a man for allegedly killing his father owing to a relationship with another man in the Khatauli area of Uttar Padesh on Sunday.

During interrogation, Sumit Kumar confessed to police that he stabbed his father to death for establishing a same-sex relationship with another man,which in his opinion was tarnishing the reputation of the family.

He also told police that his father wanted to transfer his property to the man he was in a relationship with, they added.

Reshpal’s body was found in a sugarcane field on August 18. Following this, his son had filed a case against three people holding them responsible for the father’s murder, police said.

However, investigation revealed that his son had killed him over his sexual preferences, they said.