The police said the man unable to get his mobile phone recharged offline was tricked by an online fraudster. 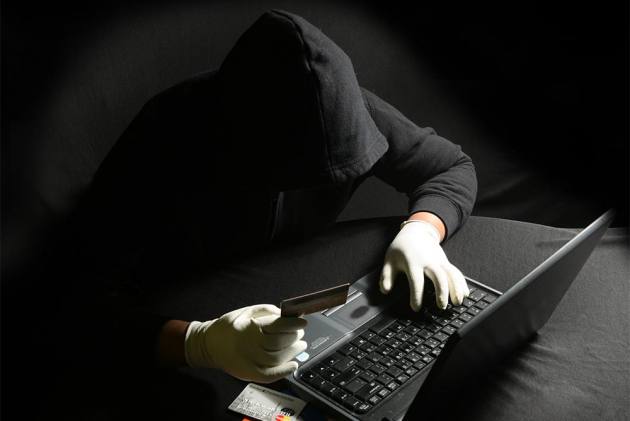 A senior citizen was duped of Rs 6.25 lakh in Maharashtra Thane by an online fraudster, police said on Sunday.

According to the police, the man was unable to get his mobile phone recharged offline, following which an online fraudster tricked him.

The man was asked by the online fraudster, the police said to recharge his mobile phone connection by transferring Rs 11 through a link so that his SIM card doesn't get blocked.

The man, unable to get a recharge through the link, called up the fraudster who gave him another link, which allowed the latter to get access to the victim's phone, using which he made an online transfer of Rs 6.25 lakh, an official said.

The incident took place on July 26 this year, but a complaint was lodged with Kalwa police on Saturday, and a case under IPC and Information Technology Act provisions was registered,Thane city police PRO Jaimala Wasave said.

A probe was underway but no arrest has been made so far, he added. (With PTI inputs)