The report referred to the presence of a huge crowd at the spot of the incident but has no mention of the 4-5 people, who Mamata alleged had attacked her. 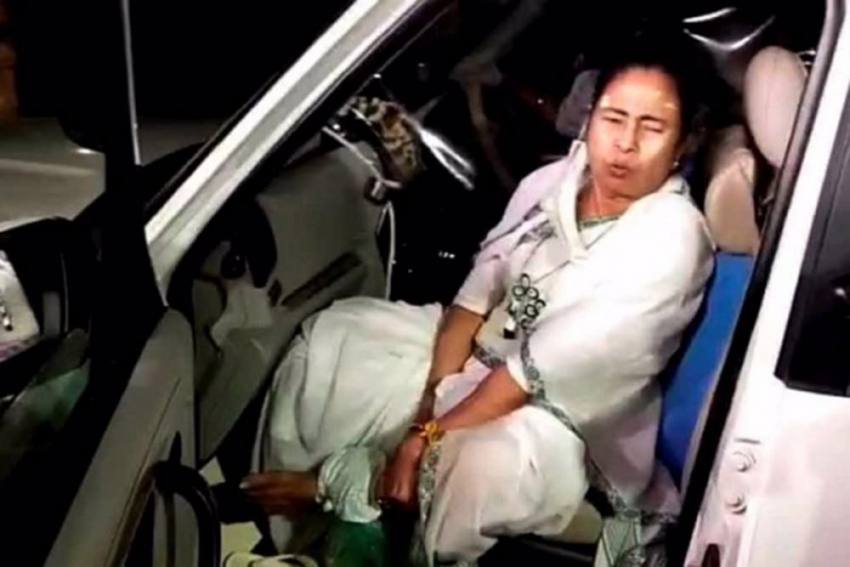 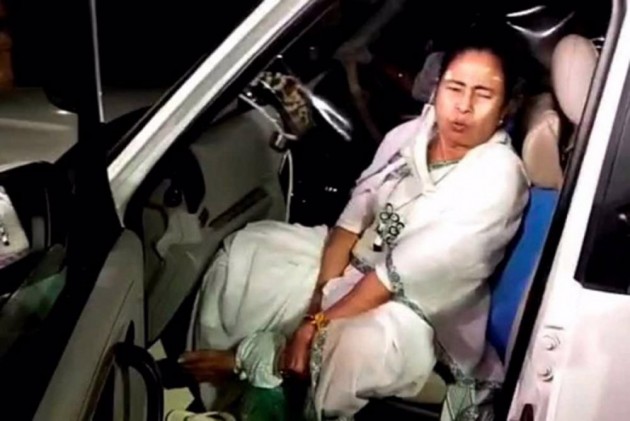 The Election Commission of India (ECI) has found the report submitted by the West Bengal government regarding the alleged attack on Chief Minister Mamata Banerjee in Nandigram earlier this week as "sketchy", a poll official said on Saturday.

ECI has asked Chief Secretary Alapan Bandyopadhyay to elaborate the report and furnish details such as how the incident took place and who could be behind it by Saturday, he added.

"The report submitted by the West Bengal government appeared to be quite sketchy and without any details of the incident like how it happened or who could be behind it. We have asked the state administration to furnish more details," the official told PTI.

The state government had submitted its report to ECI on Friday evening. The report referred to the presence of a huge crowd at the spot but has no mention of the "4-5 people", who Banerjee alleged had attacked her, he said.

It said there was no clear video footage of the alleged attack that took place in Birulia Bazar of Nandigram in Purba Medinipur district on Wednesday evening.

The TMC supremo was injured while campaigning on Wednesday and suffered severe injuries in her left ankle and foot and right shoulder, forearm and neck. She was rushed to SSKM Hospital in Kolkata from Purba Medinipur district through a green corridor and was kept under observation for 48 hours. She was discharged from the facility on Friday.

The EC had also sought a report from the state chief secretary and from the two observers appointed for the state for the coming Assembly poll regarding the incident.

The chief minister has left her Bhowanipore constituency in Kolkata to fight former aide and BJP candidate Suvendu Adhikari in Nandigram, where an anti-land acquisition movement catapulted her party to power in 2011.

Elections to the 294-member assembly will be held from March 27 to April 29. Results will be declared on May 2.