In the card, Union Ministers Piyush Goyal Babul Supriyo has been invited for the inauguration ceremony. 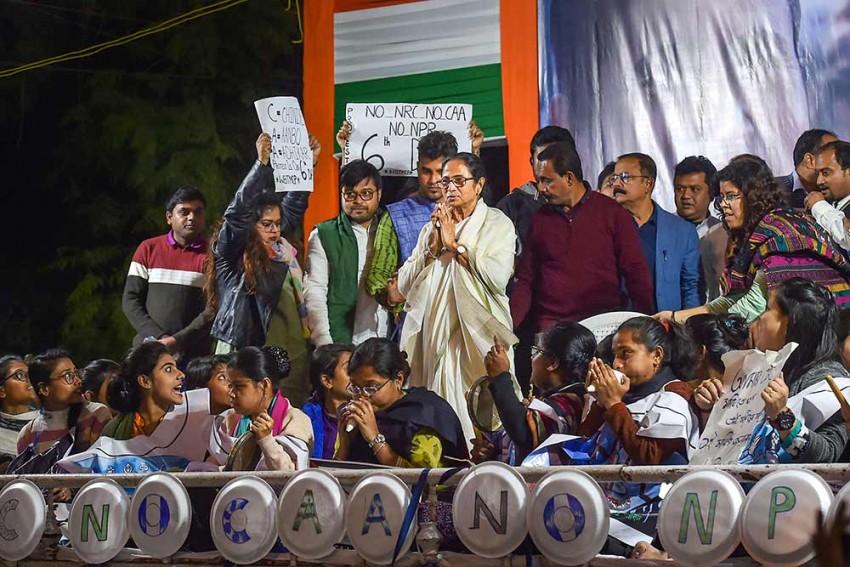 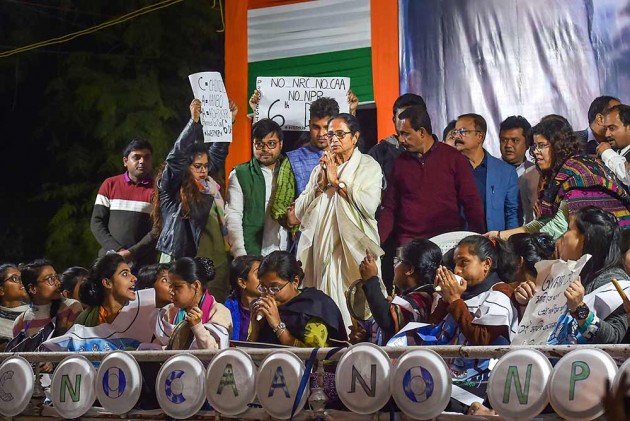 West Bengal Chief Minister Mamata Banerjee's name is missing from the invitation to the inauguration of Phase I of East-West Metro corridor between Salt Lake Sector-V to Salt Lake Stadium.

In the card, Union Ministers Piyush Goyal Babul Supriyo has been invited for the inauguration ceremony.

The metro line is scheduled to be flagged off at 5 pm.

This comes in the backdrop of Banerjee's opposition to the central government over several issues, including CAA and NRC.

The TMC supremo has taken out marches and protests against CAA and NRC and said they will not be implemented in West Bengal.