The court has directed all the accused, including Pragya Thakur, to be present before it on December 19. 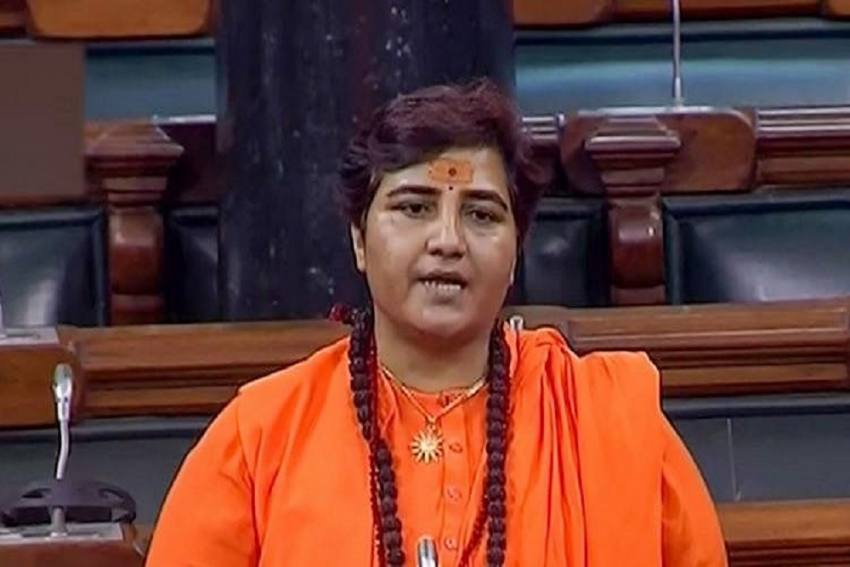 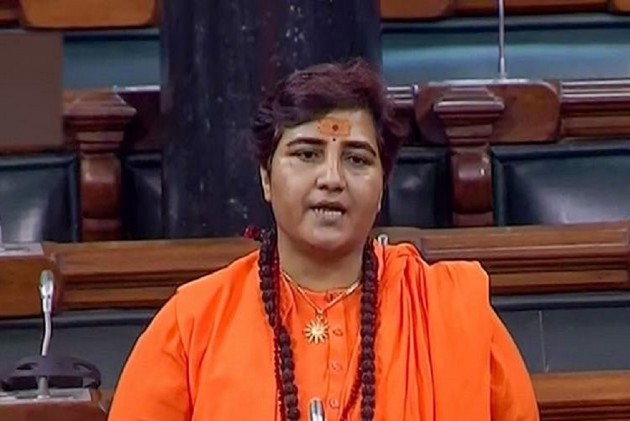 A special NIA court here on Thursday said the trial in 2008 Malegaon blast case will resume from Friday and directed all the seven accused to remain present in the court on December 19.

Special NIA court judge P R Sitre had earlier directed all the accused in the case, including BJP MP Pragya Singh Thakur and Lieutenant Colonel Prasad Purohit, to remain present in the court on Thursday.

However, Pragya Thakur, Ramesh Upadhayay, Sudhakar Diwedi and Sudhakar Chaturvedi did not appear in the court.

Thakur had appeared before the court in June last year after it ordered the seven accused to remain present once a week. She later sought exemption from appearance on various occasions since then.

Lt Col Purohit, Sameer Kulkarni and Ajay Rahikar were present before the judge on Thursday.

The lawyers of the other four accused told the court that their clients were absent due to the Covid-19 situation.

The court then directed all the accused to be present before it on December 19.

It said the trial in the case, which is being probed by the National Investigation Agency (NIA), will resume from Friday.

Six people were killed and over 100 others injured when an explosive device strapped on a motorcycle went off near a mosque in Malegaon, a town about 200 km from Mumbai in north Maharashtra, on September 29, 2008.

The court had framed terror charges against Purohit, Thakur and five other accused in October 2018.

The trial in the case could not proceed since March this year as the normal functioning of the courts was hampered due to the Covid-19 situation.

Responding to a plea seeking day-to-day trial in the case, the probe agency had earlier told the court that it was making all efforts to expedite the case.

The trial in the case was also delayed due to retirement of the previous judge V S Padalkar, it had said.

As per the NIA, around 140 witnesses out of 400 have been already been examined in the case.

Meanwhile, the Bombay High Court on Thursday clarified that it has not stayed the trial in the Malegaon blast case, and said the trial must go on.

A division bench of Justices S S Shinde and M S Karnik was hearing a plea filed by Lt Col Prasad Purohit, seeking that charges against him be quashed.

Purohit's lawyer sought adjournment on the ground that senior advocate Mukul Rohatgi was not available on Thursday.

The court then adjourned the matter till December 14.

The bench sought to know at what stage is the trial before the special NIA court.

NIA's advocate Sandesh Patil told the HC that the trial will commence on a day-to-day basis from Thursday and the accused persons and some witnesses have been summoned.

"We have never said that the trial is stayed. The trial must continue," Justice Shinde said.

The court noted that there are 400 prosecution witnesses, of whom only 140 have been examined so far.

Purohit, in his plea filed in September this year, sought that charges against him be quashed, since the NIA had failed to get a prior sanction under Criminal Procedure Code (CrPC) Section 197.

Section 197 of the CrPC lays down the procedure for prosecution of public servants and mandates that a prior sanction be sought from the government.

Purohit said in the absence of prior sanction, the trial court couldn't have taken cognisance of the charges.

As per the plea, Purohit was working for the Indian Army's military intelligence unit and had attended the alleged conspiracy meetings before the blast as part of "discharging his duties".

The NIA had opposed the plea, saying Purohit attended the meetings in his personal capacity and not as part of discharging his duties.

Purohit, who was arrested in 2009, was reinstated in the Army in 2017 after he was granted bail by the Supreme Court.