The incident took place at Gandhi Chowk on Sunday night, they said, adding that the upper part of the statue was vandalised. 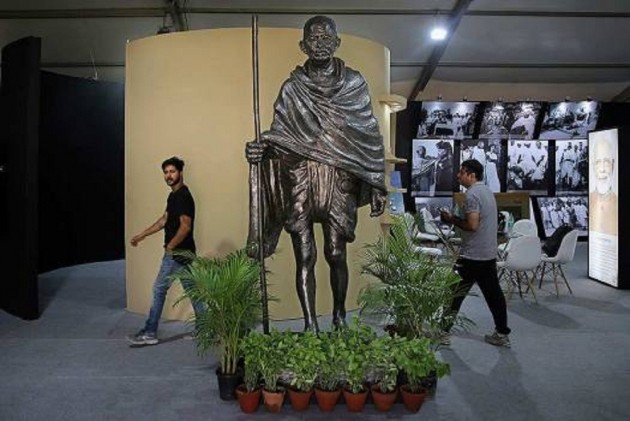 The incident took place at Gandhi Chowk on Sunday night, they said, adding that the upper part of the statue was vandalised.

A case had been registered for causing damage to public property and other sections of the IPC, Nasirabad SHO Lakshman Singh said.

He said the CCTV footage of the area was being analysed to identify the miscreants. No arrest has been made so far in the case.

Earlier this month, on Gandhi Jayanti, a copper urn containing the ashes of Mahatma Gandhi was  purpotedly stolen from Bapu Bhawan in Rewa district of Madhya Pradesh.

His poster in the museum there was also defaced and across it was written ‘Rashtradrohi’ (traitor) with green paint.