'This action (Facebook video) is a clear violation of the EC guidelines and also against the principles of secret ballot,' an official said. 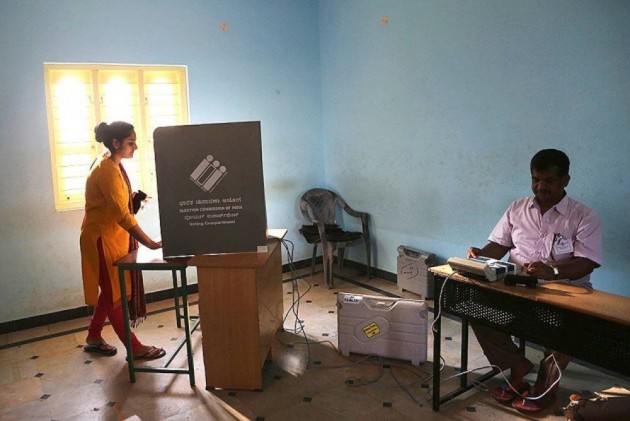 An inquiry has been ordered by election officials after some voters recorded their voting process at a polling booth here and posted it on Facebook, police said.

As per Election Commission guidelines, voters are not allowed to carry their mobile phones within a 100-metre radius of polling stations on the day of voting, an official said.

"This action (Facebook video) is a clear violation of the EC guidelines and also against the principles of secret ballot," an official said.

Cases are also being registered under Cyber Act against the concerned people, who have been asked to delete the video on Facebook, an official said.