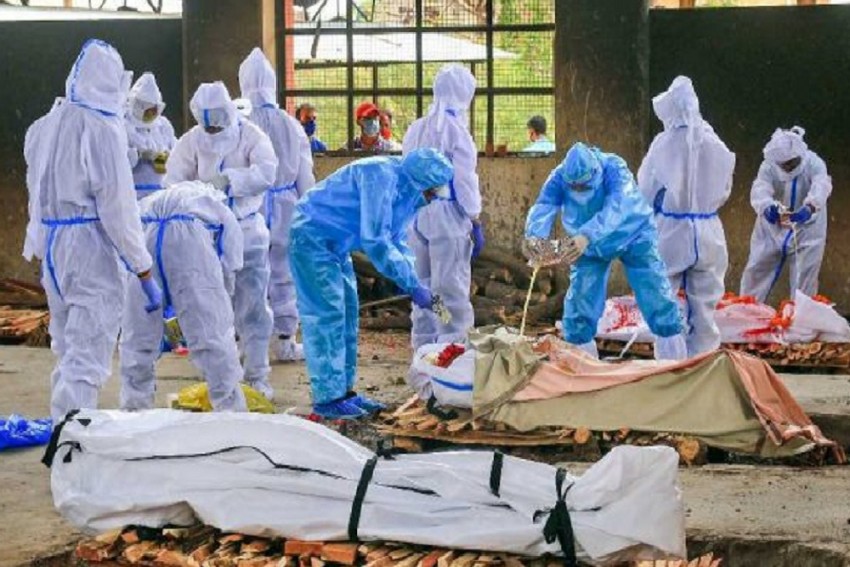 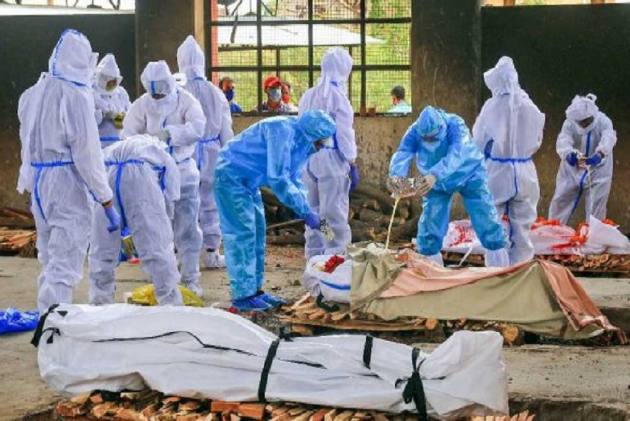 After Bihar and Madhya Pradesh, now revised data points at under-counting of Covid deaths Maharashtra. The new data shows the state's overall covid fatalities has escalated to 1.08 lakh from 8,800.

According to reports, Maharashtra has been carrying out massive data reconciliation exercise since June 1. Deaths were reported with a delay from Pune, Thane, Nagpur, Nashik, Aurangabad, Ahmednagar, and Yavatmal.

Earlier on Tuesday, India had reported the highest number of daily deaths on the day due to the drastic revisal in data by the Bihar government. The Bihar health department, which had till the previous day stated the number of deaths to be under 5,500, added as many as 3,951 deaths to the toll after verification on Tuesday.

The figures were revised after month-long investigations by the district administration and health department officials to ascertain the exact number of Coronavirus-related deaths across Bihar.

The issue had then created an uproar in the country demanding recount of Covid deaths across the country.