The India Justice Report 2019 is based on publicly available data of different government entities on the four pillars of justice delivery. 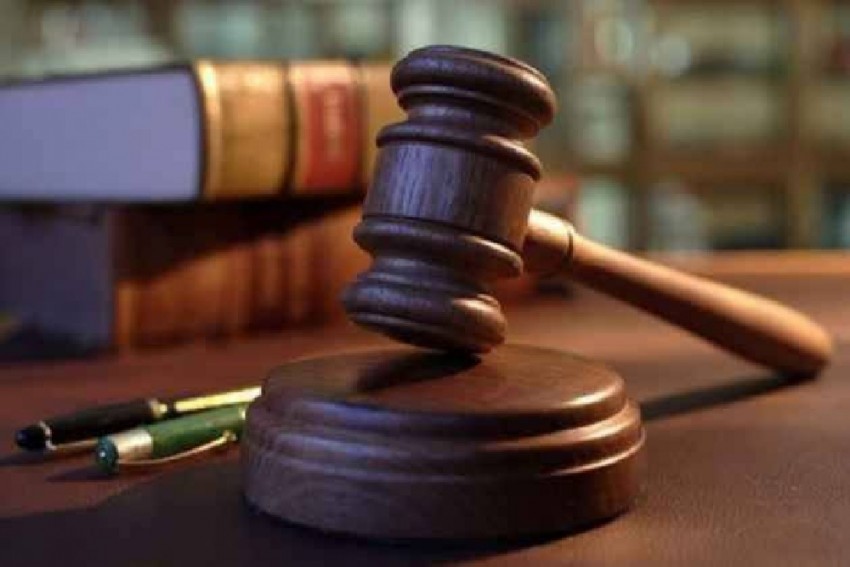 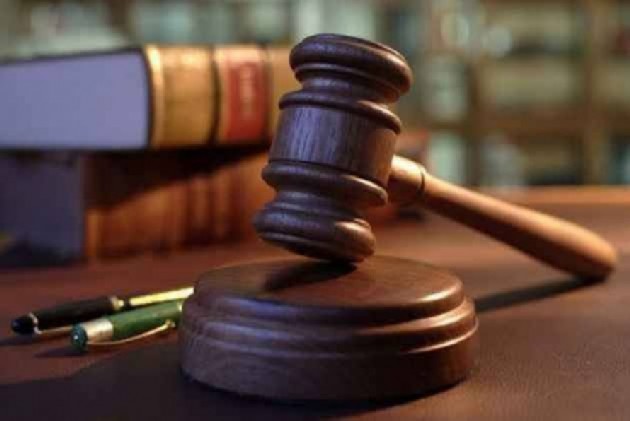 Maharashtra has topped the list of states in delivering justice to people followed by Kerala, Tamil Nadu, Punjab and Haryana, according to a report by Tata Trusts.

Among the small states (where the population is less than one crore each), Goa has topped the list followed by Sikkim and Himachal Pradesh, it said.

The India Justice Report 2019 is based on publicly available data of different government entities on the four pillars of justice delivery -- police, judiciary, prisons and legal aid.

"This is a pioneering study, the findings of which establish beyond doubt very serious lacunae in our justice delivery system. It is an excellent effort to mainstream the issues concerning our justice system, which in fact affect every aspect of society, governance and the economy," Justice Lokur said.

"I fervently hope the judiciary and the government will take note of the significant findings, and the states too will act to urgently plug the gaps in the management of the police, prisons, forensics, justice delivery, legal aid and filling up the vacancies," he said.

The ranking is an initiative of Tata Trusts in collaboration with Centre for Social Justice, Common Cause, Commonwealth Human Rights Initiative, DAKSH, TISS- Prayas and Vidhi Centre for Legal Policy.

As per the findings, the country, as a whole, has about 18,200 judges with about 23 per cent sanctioned posts vacant.

"Women are also poorly represented in these pillars, constituting just seven per cent of the police. Prisons are over-occupied at 114 per cent, where 68 per cent are under trials awaiting investigation, inquiry or trial. Regarding budgets, most states are not able to fully utilise the funds given to them by the Centre, while the increase in spending on the police, prisons and judiciary does not keep pace with the overall increase in state expenditure," the report said.

"Some pillars also remain affected by low budgets. India's per capita spend on free legal aid-which 80 per cent of the population is eligible for -- for instance is 75 paise per annum," it said.

The report, in order to assess the capacity of states to deliver justice, looked at data indicators from the four pillars.

The indicators, across the pillars, covered the themes like infrastructure, human resources, diversity (gender, SC/ST/OBC), budgets, workload and trends over the last five years.