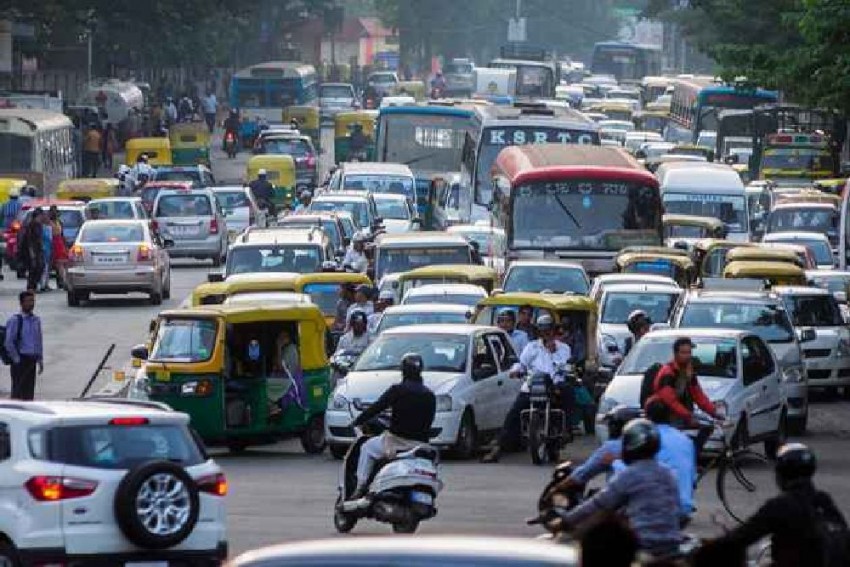 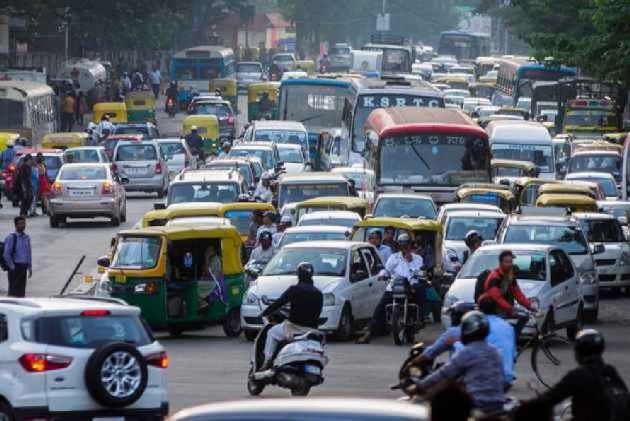 In less than a week after the amendments to Motor Vehicle Act came into force, several Bharatiya Janata Party (BJP)-ruled states have either reduced hefty fines or are in the process of doing so, following numerous complaints of heavy penalties charged on commuters.

On Wednesday, governments in Maharashtra and Uttarakhand took cognisance of the matter. While the former, terming the heavy penalties as "exorbitant", stayed the act's implementation in the state, the latter reduced quantum of fines mentioned under the new law.

Even Karnataka, a state recently wrested by the BJP from the Congress-JD(S) coalition government, is also planning to "reduce" hefty fines soon, an official said.

Announcing the decision, Maharashtra Transport Minister Diwakar Raote urged the Centre to "reconsider and reduce" the hefty fines by making amendments to the new MVA.

Effectively, the people of Maharashtra have been spared of the new MVA and resultant stiff penalties till at least after the assembly elections said an official of the state RTO.

The Uttarakhand government has relaxed the quantum of certain fines levied under the new Motor Vehicle (Amendment) Act 2019.

Uttarakhand Minister Madan Kaushik announced on Wednesday that driving without a license would now invite a fine of Rs 2500 instead of Rs 5000 as levied under the new MV (Amendment) Act 2019.

"Driving without a license or driving by an underage driver would now invite a fine of Rs 2500 instead of Rs 5000. Earlier it was only Rs 500," said Kaushik.

"Those who have been declared ineligible to hold a license if found driving a vehicle will be imposed with a fine of Rs 5000 and not Rs 10,000 as imposed by the centre," he said.

Meanwhile, the Karnataka government said Chief Minister B.S. Yediyurappa has directed the Transport Department to reduce the fines on the lines of the Gujarat government, which slashed them to about 50 per cent for specific offences.

"As there is a public outcry against the steep hike and demand for reducing the fines, I have directed Deputy Chief Minister Laxman Savadi - who holds the transport portfolio - to reduce the various fines suitably, as the people are feeling the pinch and seeking relief," Yediyurappa said at the meeting.

Gujarat has reduced the fine for not wearing a helmet and set belt to Rs 500 as against the prescribed amount of Rs 1000 in the new Motor Vehicle Act. Driving without a valid license will cost Rs 2,000 to bikers and Rs 3,000 to four-wheelers as against Rs 5000 mentioned in the act in Gujarat.

The new Motor Vehicles Act has enhanced the penalties for traffic violations and erring drivers. The Ministry of Road Transport and Highways had notified the provisions of the Motor Vehicles Amendment Act 2019 last month and it was implemented in many states across the nation from September 1.