Traffic movement was allowed between Kolhapur and Belgaum in Karnataka through one lane on Shiroli bridge of the six-lane NH-4, where thousands of vehicles were stuck after the busy highway was submerged in flood waters last week. 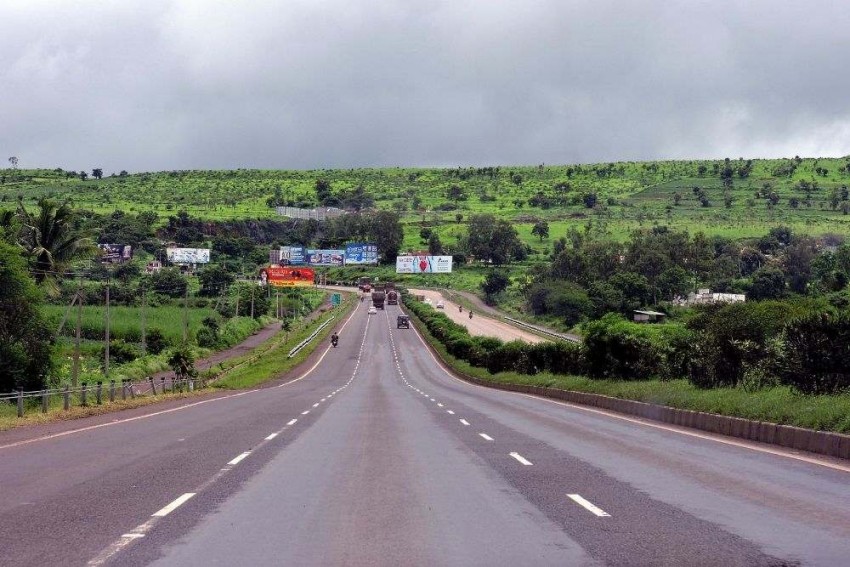 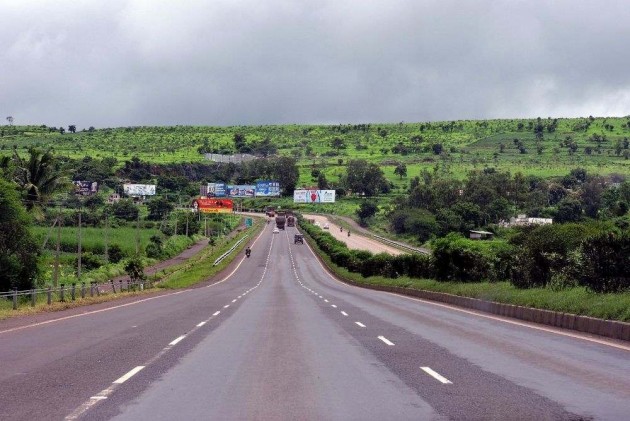 The Mumbai-Bengaluru National Highway, which was closed since last six days due to flooding, was partially opened for traffic in Maharashtra's Kolhapur district on Monday after the water receded, an official said.

Traffic movement was allowed between Kolhapur and Belgaum in Karnataka through one lane on Shiroli bridge of the six-lane NH-4, where thousands of vehicles were stuck after the busy highway was submerged in flood waters last week.

"The water level has come down and Shiroli bridge can be used for vehicular movement. We have so far decided to open only one lane on either side of the national highway as a precautionary measure," Kolhapur's Superintendent of Police Abhinav Deshmukh said.

There was still some water flowing over the bridge, but it was expected to recede as continuous discharge of water
from Almatti dam in neighbouring Karnataka was on, an official at the Kolhapur collectorate said.

Kolhapur and Sangli districts have been battling unprecedented floods since last eight days following heavy rains in Konkan and western parts of the state where 40 people have lost their lives in the deluge.

The water level of the Panchganga river, a major tributary of the Krishna river, flowing through Kolhapur came down by almost one foot overnight, but it was still flowing at the danger mark of 49 feet, the official said.

"Rains have stopped in the Panchganga's catchment areas but some discharge is still going on from dams into the river. Once the water-level goes down further, roads in Kolhapur will be opened for vehicular movement," he said.

Over five lakh cusec of water was being discharged from Almatti dam on the Krishna river in Karnataka to ease theflood situation in western Maharashtra, he added.

While 54 rescue teams were deployed in Kolhapur, 51 were working in Sangli, they said.

Nearly 4.48 lakh people were so far evacuated from flood-hit areas across the state, including 4.04 lakh from Kolhapur and Sangli. They were shifted to 372 temporary camps and shelters, a senior state official said on Sunday.

Members of the Muslim community from Sangli and Kolhapur decided to celebrate the festival of Eid-al-Adha on Monday without fanfare, and donate for the flood victims.

Chief Minister Devendra Fadnavis on Sunday said each flood-hit family in the state will be given Rs 5,000 cash while rest of the financial assistance will be deposited in their respective bank accounts.