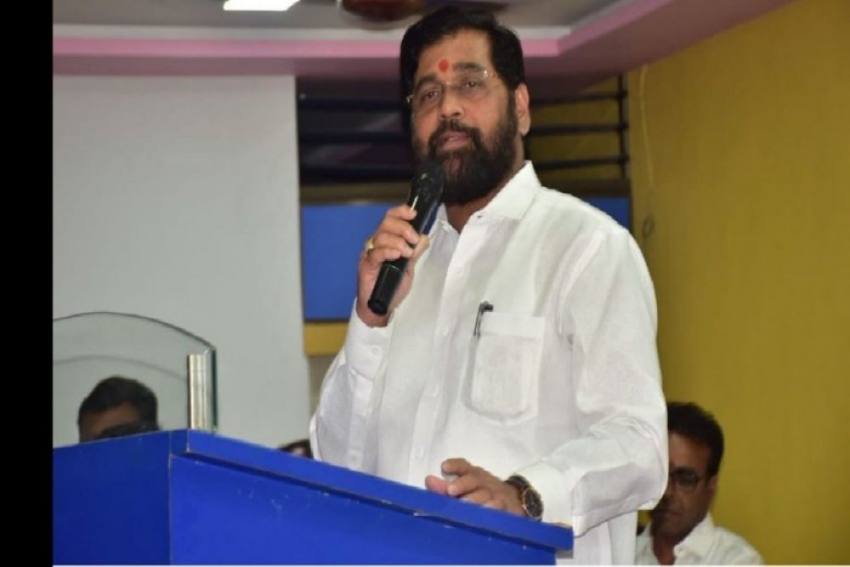 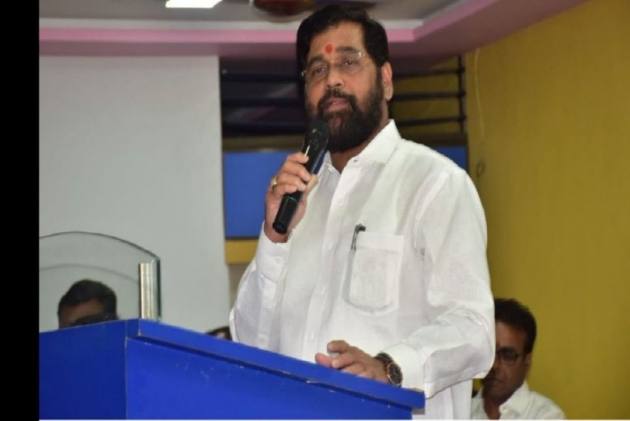 A Thane resident was arrested in connection with a "defamatory" post on social media against Shiv Sena leader and Maharashtra cabinet minister Eknath Shinde, police said on Monday.

The social media post also had the potential to spread enmity between two communities, a police official said, adding the man was arrested on Sunday and a case was registered at Srinagar police station under various sections of the Indian Penal Code (IPC) for defamation and other charges.

The accused had posted the alleged defamatory matter on the Facebook page of the minister, he said.

The engineer had claimed that he was taken to the bungalow of the minister instead of the police station, where he was thrashed by the minister's men.