The chiefs of the two parties were expected to meet on Sunday. 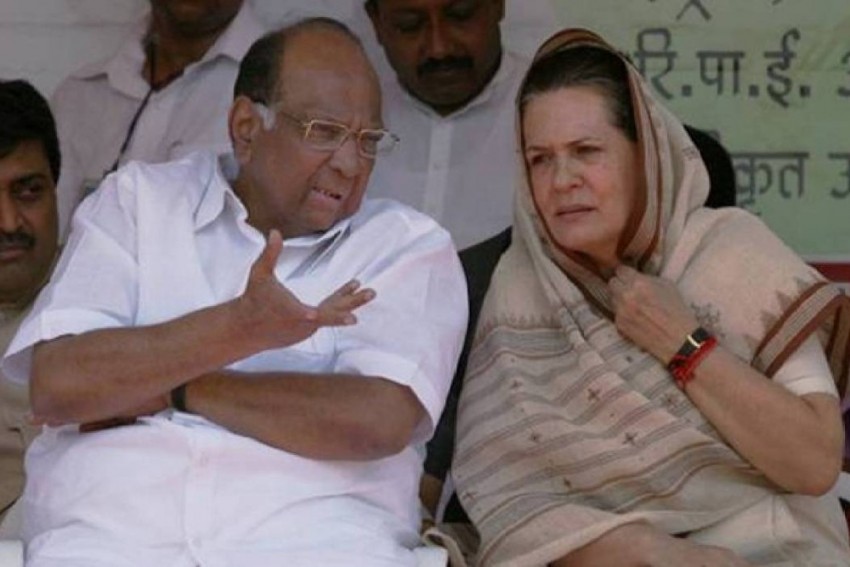 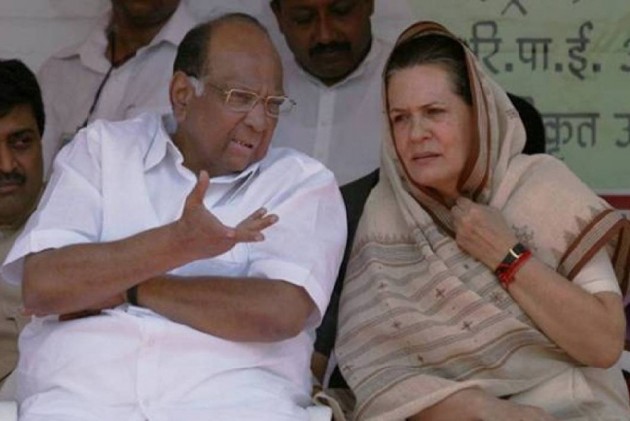 The possibility of a political alliance in Maharashtra for government formation got further delayed as the NCP and Congress chiefs deferred their meeting.

The meeting scheduled between Congress president Sonia Gandhi and NCP chief Sharad Pawar in Delhi to discuss on an alliance with the Shiv Sena in Maharashtra may not take place on Sunday, sources said.

Pawar has convened a meeting of the NCP's core committee in Pune on Sunday, which makes it difficult for him to reach Delhi in time, party sources said on Saturday.

Earlier, sources in both the parties had said that Pawar and Gandhi may meet on Sunday.

"The core committee meeting will begin in Pune at 4 pm. After that Pawar will head to Delhi in the evening. So the meeting with Sonia Gandhi seems unlikely," sources said.

The core committee may discuss portfolio allocation in the possible coalition government of NCP, Congress and Shiv Sena, sources said.

Pawar is expected to meet senior Congress leader Ahmed Patel on Monday or Tuesday to discuss government formation, they added.

"A meeting with Sonia Gandhi may happen later," they said.

"Pawar and other NCP leaders will be meeting Congress leaders on Tuesday. In that meeting, the Congress will decide whether it will be part of the government or will support from outside," NCP chief spokesperson Nawab Malik said late in the
evening.

"Once that decision is made, further process for government formation will follow," he told reporters.

Allies Congress and NCP have worked out a common minimum program with the Sena for government formation.

Maharashtra is under President's rule since November 12 after the BJP-Sena alliance fell apart over the issue of sharing of chief minister's post.