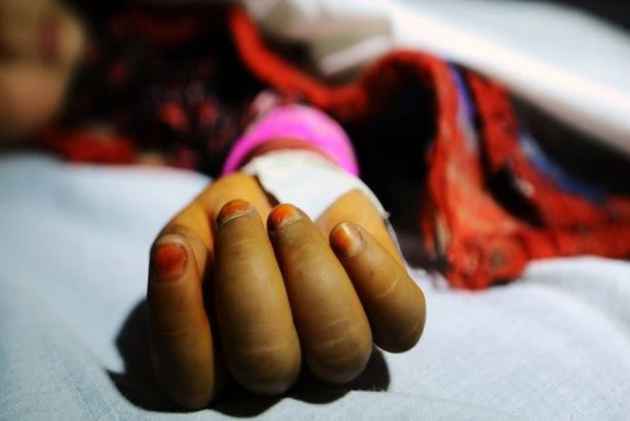 A minor girl was allegedly raped and killed by a labourer in Maharashtra's Nanded district, police officials said on Thursday.

The incident took place on Wednesday in Divshi village in the district, when the accused took the five-year-old girl to a riverside, allegedly raped her and strangulated her to death, an officer from Bhokar police station said.

The 35-year-old accused worked as a labourer at a farm owned by the girl's family and has been arrested, police said.

The accused was later found near the spot and was arrested, the police said, adding that the body was sent for postmortem.

Superintendent of Police Pramodkumar Shewale told PTI that the girl's father saw her with the accused around 2 pm.

Later, around 5 pm, when she was not found, her father and relatives went to a local police station and submitted a complaint, he said.

The police are conducting an investigation into the case, he added.