The accused, who is married and has a son, committed the crime in August 2016, Additional Public Prosecutor Jayprakash Patil had told the court during the trial. 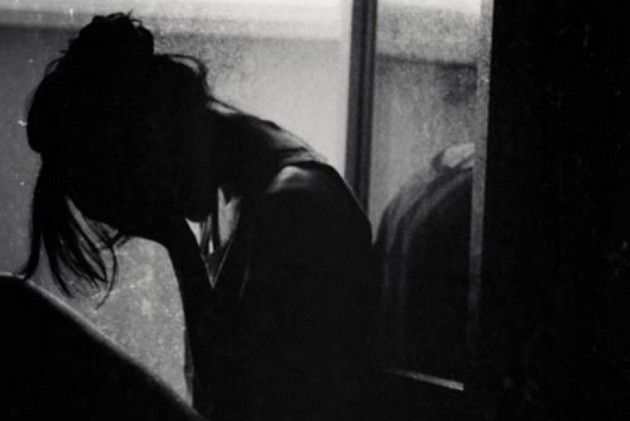 A 42-year-old man in Maharashtra has been sentenced to life imprisonment by a special court in Palghar for repeatedly raping a teenage girl.

Judge AU Kadam convicted the accused under relevant sections of the Indian Penal Code, and also the Protection of Children from Sexual Offences or POCSO Act.

The accused, who is married and has a son, committed the crime in August 2016, Additional Public Prosecutor Jayprakash Patil had told the court during the trial.

He raped the girl, a Class 9 student who was his neighbour, multiple times when his wife and son had gone to their native place in Rajasthan, Mr Patil had said.

The incident came to light when the survivor became pregnant following repeated sexual assault, the prosecutor had told the court.

The judge rejected the defence plea to show leniency towards the accused, who was the "sole breadwinner for his family".

"The offence committed by the accused was disgusting and heinous against the girl who was a minor and intellectually weak. Therefore, the act of the accused does not deserve any leniency," the judge noted while awarding the life sentence.