If the CBI wants to probe any matter, it will now have to approach the state government for its consent. The government can then decide on giving permission on a case to case basis, says sources 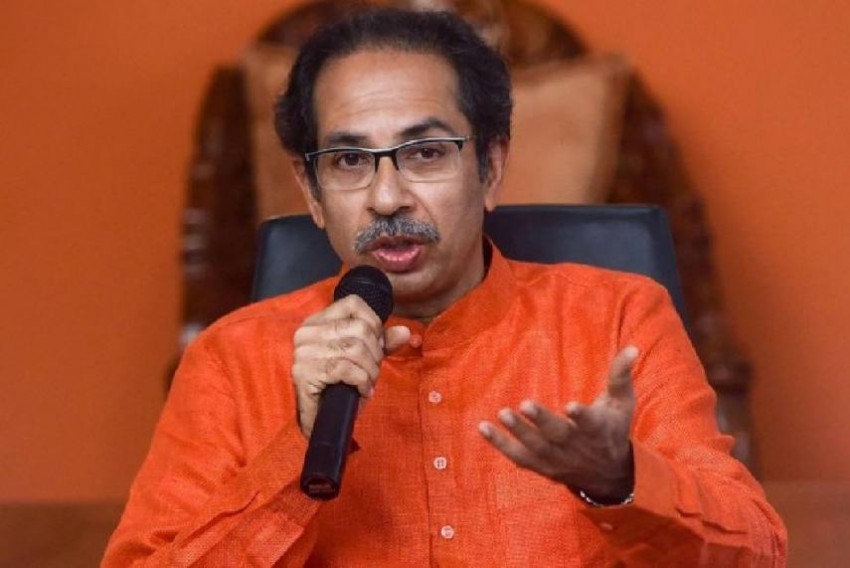 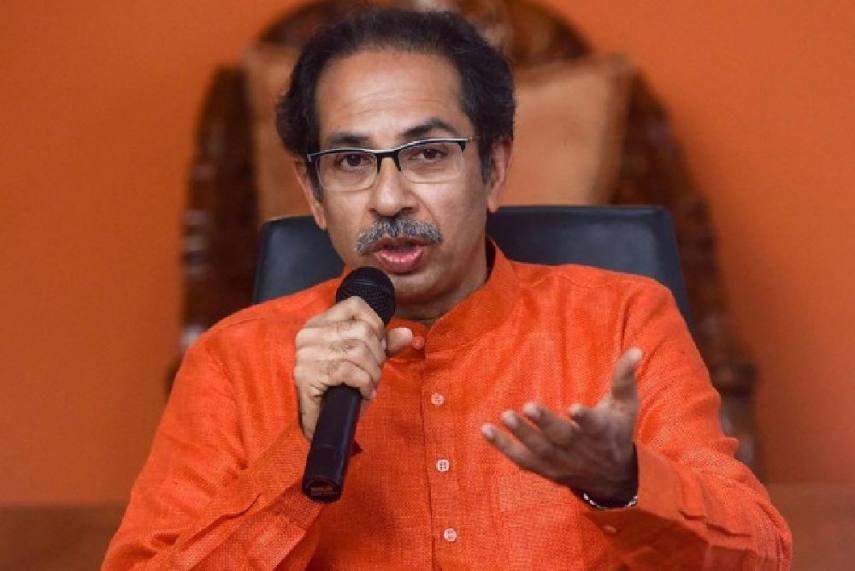 The Maharashtra government issued on order withdrawing consent accorded to the members of the Delhi Special Police Establishment to exercise the powers and jurisdiction under an act in the state.

According to sources, the move implies that the Central Bureau of Investigation (CBI) will not have general consent, accorded by the Maharashtra government by an order on February 22, 1989, to exercise its powers and jurisdiction in the state and will have to get the state governments permission to probe any matter.

Earlier this year, the Sushant Singh Rajput death case was being probed by Mumbai Police. However, the investigation into the case was later handed over to the CBI based on an FIR registered by the actor's father in Patna.

The consent was given through an order of the Home Department dated February 22, 1989, as also by any other instruments issued by the state government from time to time, to exercise the powers and jurisdiction under the said Act in the state of Maharashtra, it read.

According to sources, if the CBI wants to probe any matter, it will have to approach the state government for its consent.

"Though the general consent has been withdrawn, the government can decide on giving permission on a case to case basis," they said.

Sources said that the states like West Bengal and Rajasthan have already taken such a step.