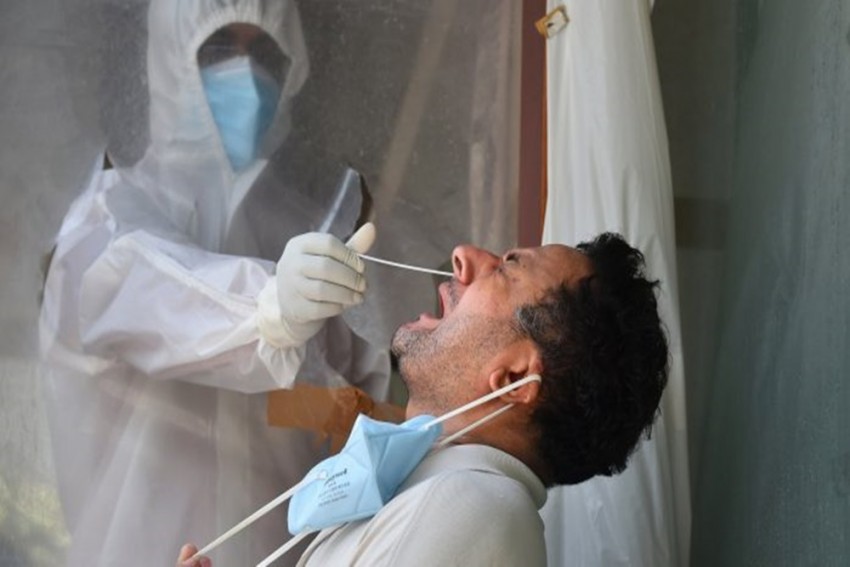 After attending a village feast, as many as 93 people have tested positive for Covid-19 Maharashtra's Buldhana district, said sources.

The authorities have declared the Pota village, with a population of over 700 persons, as a containment zone.

The official declined to comment on reports that most of those infected had attended a village feast held in Pota after the death of a local coronavirus patient at Khamgaon in the district recently. A villager said many had attended the feast.

The village has been declared a containment zone and testing of more people is underway there, the official said.

Sajad Gani Lone To J&K Administration: Go Beyond The Rhetoric